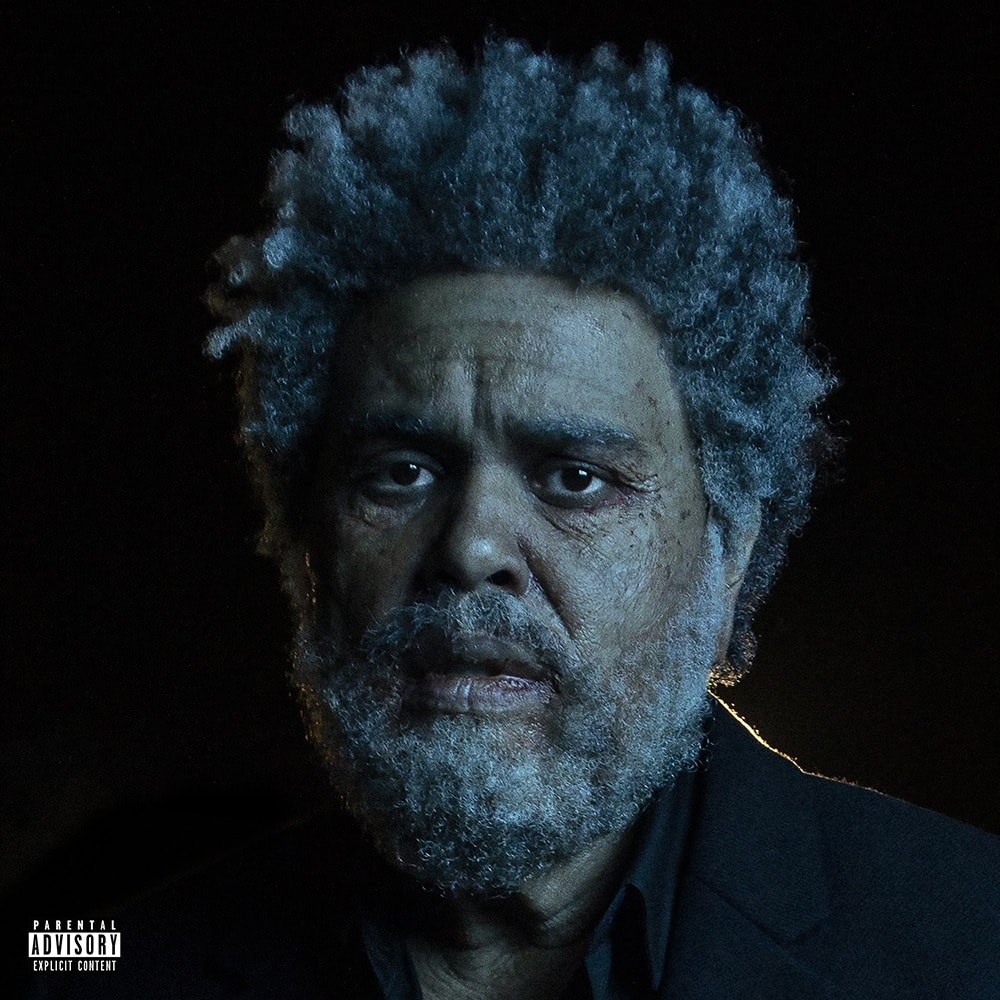 The Weeknd has officially dropped his latest album, Dawn FM. The surprise release began with a compelling trailer for the project and the reveal of the album cover and track list earlier in the week. The album, deemed a “sonic experience” by The Weeknd, showcases a unique cast of features from Tyler, the Creator, Lil Wayne, Quincy Jones, Oneohtrix Point Never, and Jim Carrey.