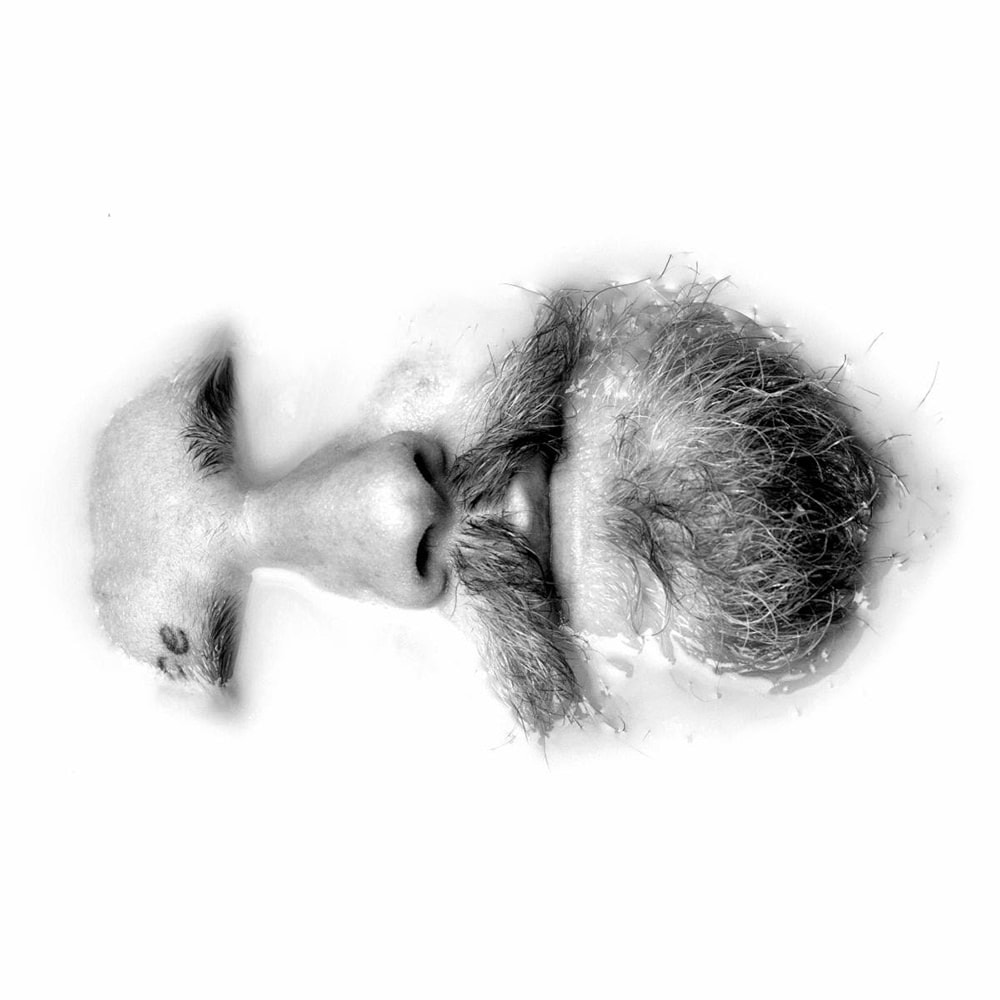 The track locks into a head-nodding groove underpinned by a thumping bass line, simmering beat, and funky guitar. Fusing R&B energy with a soulful red-hot hook, he urges, “Gotta call 911, you can hit me up. Cuz you know I’m the one whenever you need some.” The momentum sways towards a handclap-driven bridge as his vocals float into a high-register crescendo.