The Weeknd Releases Video for “Sacrifice” 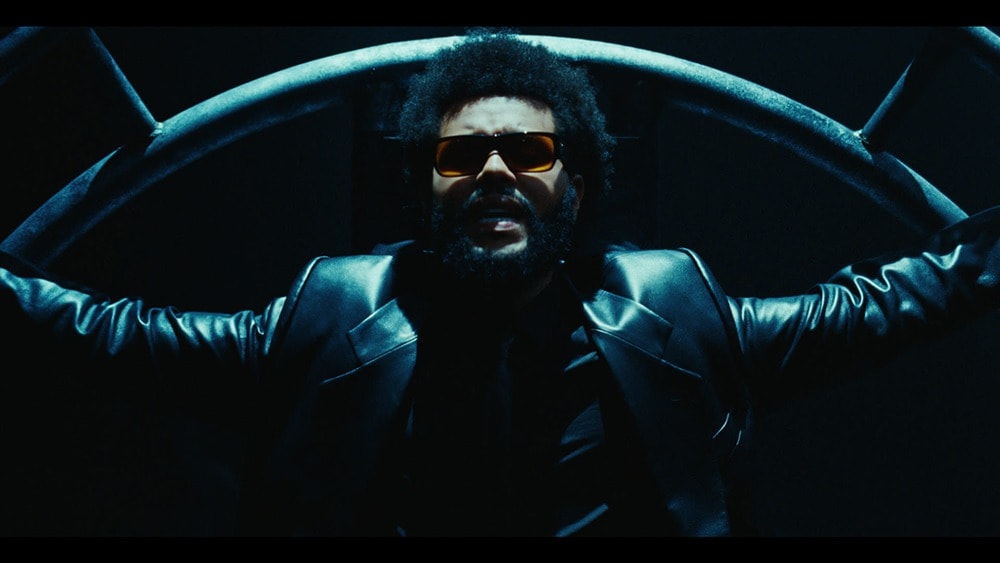 The Weeknd has released the new video for “Sacrifice” from his latest album, Dawn FM (XO/Republic Records). The record was produced by The Weeknd, Swedish House Mafia and Max Martin. The video was directed by the duo Cliqua.

The release began with a compelling trailer for the project and the reveal of the album cover and tracklist earlier in the week. The album, deemed a “sonic experience” by The Weeknd, showcases a unique cast of features from Tyler, the Creator, Lil Wayne, Quincy Jones, Oneohtrix Point Never, and Jim Carrey.