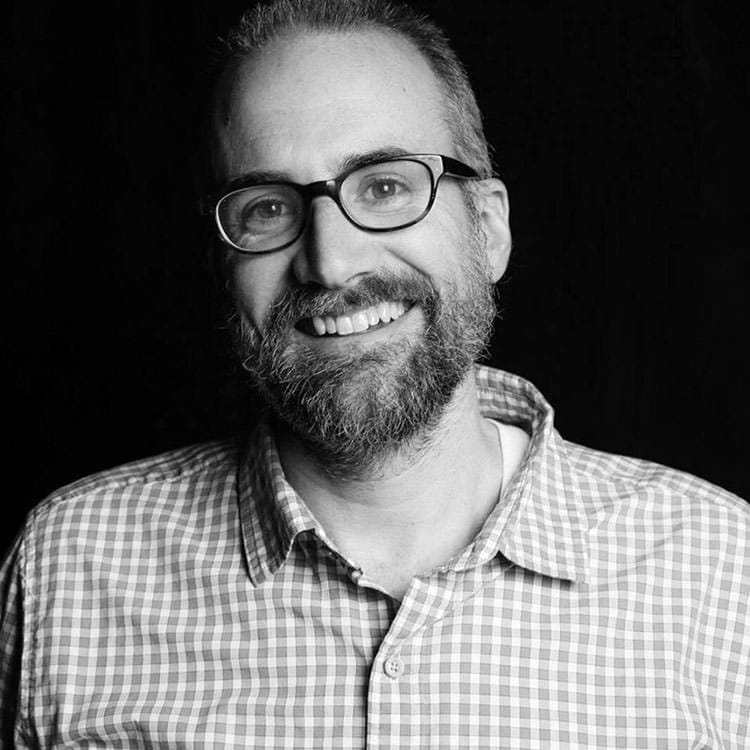 2015 has been the year of debating the pros and cons of music streaming services. Huge artists like Taylor Swift and more recently Adele have stuck to the strict no streaming route, but that doesn’t mean that there aren’t streaming services that benefit smaller artists and help them break out into the music scene. Enter Paste Cloud, the new streaming service from Paste founder Josh Jackson. Paste Cloud not only gives artists a platform to upload their work for fans to enjoy, but also provides consumers access to hundreds of thousands of songs, live videos, stand-up routines and interviews with their favorite artists, setting them apart from the pack.

Where did the idea for the Paste Cloud first stem from?

We have a huge library of really cool videos and audio tracks from six decades worth of live performances. We wanted to highlight it in a way that also allowed people to add to that catalog of quality recordings, so we developed a platform that would serve as a curated site for audio and video.

The streaming versus anti-streaming debate is something that has been a big conversation topic all year, and I’m sure some artists are hesitant about streaming services, so what makes the Paste Cloud different from the rest?

1. There’s an emphasis on live music. 2. It’s completely free. 3. It’s a curated experience, so anything you choose to watch or listen to is going to be worthwhile. 4. For bands, the pay rate is multiple times better than anyone else is offering.

Similar to other streaming services, artists who stream on Paste Cloud get paid for the amount of hits they generate. How does this break down for Paste Cloud? What are the benefits for artists choosing to stream through you?

We pay 1c per pre-roll ad that plays. Pre-roll ads play on 55-60% of videos. We estimate that YouTube plays about 1c per three ad plays. So we think we’re 3x more friendly to artists.

I really love the idea of not only streaming songs, but also stand-up routines, interviews and live videos, as it gives other artists (not just musicians) a chance to stream their work. Why was it important to include these different types of mediums when developing the Paste Cloud?

Paste has always been about more than just music. We do just as much with movies, TV, comedy, videogames, books and lifestyle categories like craft beer and travel. We wanted to make sure that this platform was serving all those areas. So you can come watch a video to learn how to make cool cocktails or see one of the comedians who’ve stopped by our New York studio to perform for a small audience there.

Huge artists like Adele and Taylor Swift have been pretty adamant about not streaming their new albums, but how do streaming services benefit smaller, lesser known artists?

For newer artists in particular, their video and audio tracks will live alongside some legends. And they’ll be compensated much better than they would anywhere else.

On the other side of things, how do you hope to benefit fans with the Paste Cloud?

Whenever we have bands stop by the studio, they get a look at the actual tapes from the ’60s and ’70s from The Band, The Clash, The Ramones, Aretha Franklin and tons of others. And all of it has been digitized and made available for free to anyone who visits our site. And these are all professional recordings that look and sound great. You might not have had the chance to see The Clash perform live, but now you can watch the video. In addition to that, you can see new bands like The Givers, Josh Ritter and Palehound performing live in our studio. Plus we’ve got new interviews with folks like The Walking Dead’s Robert Kirkman, Billy Gibbons from ZZ Top and even Tom Jones.

How can an artist get involved and start streaming on Paste Cloud?

They can apply for an account at http://cloud.pastemagazine.com/. Once they’re approved it’s easy to upload audio and videos. You can even do it from your phone. All the videos can be embedded on your own site, so you can make money anywhere.

In the long run, how do you hope that the Paste Cloud will help to change or shape the music and entertainment scene?

I hope it’ll just to continue to grow as a site for bands and other entertainers to host their videos and place for people to come discover new music and geek out over their favorites from the last several decades.

Thank you for taking the time to talk with us! Is there anything else you would like to add?

Thank you! It’s been exciting to see the response to the Paste Cloud.