INTERVIEW: Your Grandparents Mark the Beginning of a New Era With “So Damn Fly” 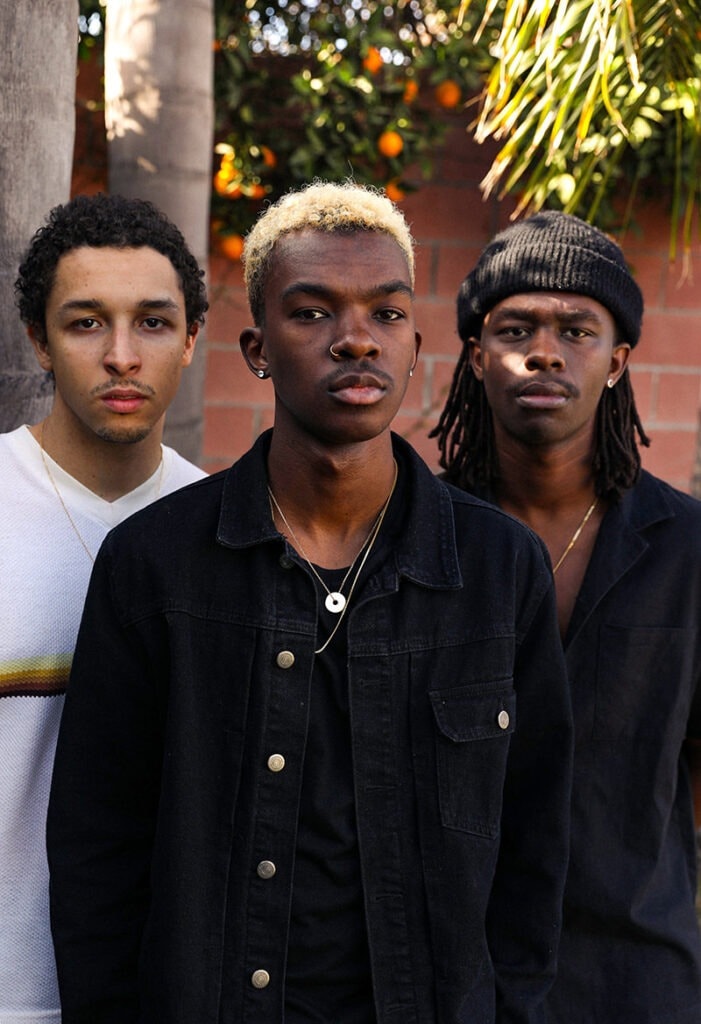 Genre-blending R&B/hip-hop trio, Your Grandparents are following up last year’s breakout debut EP, Been Cold with their new single, “So Damn Fly.” As their first new music of 2020, “So Damn Fly” not only marks the beginning of a new era for Your Grandparents, but also finds the trio honing in on their unique sound more than ever before. As the first single from their upcoming debut full-length, “So Damn Fly” is a taste-test of what to expect from the trio in the future.

Listen to “So Damn Fly” and read what Your Grandparents had to say about the track now below.

Prelude Press: Last year, you guys released your debut EP, Been Cold and now, you’re currently gearing up to release your debut full-length album. Now that it has been out for a little over a year, what are some of your favorite things about Been Cold?

Your Grandparents: Our favorite thing about ‘Been Cold’ would probably be the amount of time we were able to work on it and hone the sound that makes it what it is.’Been Cold’ as a project went through a lot of evolutions before it became what it is now. There’s a lot of history and memories behind it.

What goals did you have in mind when you first started working on Been Cold? What do you hope listeners take away from the EP?

The goal was to make music we were proud of, something that is authentic to who we are. We hope people that listen to Been Cold find a new way to tap into the authenticity within themselves.

How do you feel you’ve grown since the release of Been Cold?

Well, we’ve grown as people first and foremost. Musically, we’ve really honed in our sound and mastered our work-flow.

You just released “So Damn Fly,” your first single of 2020 and the first single from the upcoming album. What inspired the new track?

The inspiration had to be a mix of the samples we used to build the track and the beautiful vintage analogue studio we’ve recorded most of the project in. s/o Chris & Branden

What are you excited for listeners to hear on the upcoming album?

The instrumentation and the production is next level.

Was there anything that you learned when working on Been Cold that you’ve been able to apply to the music you’re working on and releasing now?

Don’t overthink it. Also, we learned the many ways outside of music you can express the world we wanted to build.

Lyrically, was there anything you wanted to touch on with the new album?

We want to make more content with music videos and create cinematic experiences with our music.

Thank you for your time and for listening to our new single “So Damn Fly”!