RYDYR Discusses His Debut EP: “I Think I’ve Just Connected to Myself on a Deeper Level” 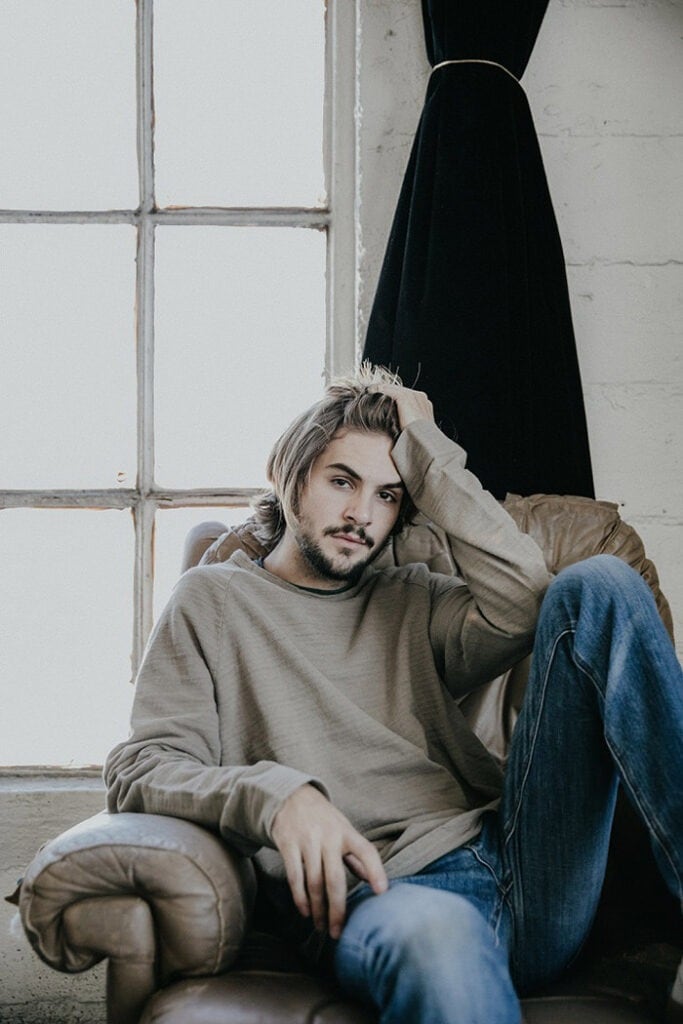 Originally hailing from a small town just south of Dallas, TX, RYDYR‘s start in the music industry is a story that many dream of. After relocating to Los Angeles, RYDYR mastermind Cole Pendery launched a career in entertainment that included booking gigs on the Disney Channel and joining pop sensation IM5 to contributing music to Disney and CBS productions and performing for countless fans. Ready for the next stage in his journey, Pendery recently launched his latest project, RYDYR with “Dream Alone,” the first single to be released from his upcoming debut EP. Following the introspective single, RYDYR went on to release his most recent track, the powerful “See You Around,” which touches on mental health. With two new singles under his belt and a desire to create vulnerable, honest music that fans can connect with, RYDYR’s upcoming EP, These Things Always Change promises to be one hell of a debut.

With These Things Always Change out in October, we caught up with RYDYR to talk about his start in music, his growth as a musician with his new project, and plans for the future. Read the full interview and check out the video for “See You Around” below.

Prelude Press: You’re obviously no stranger to the music industry, but RYDYR is a relatively new project for you. What goals did you have in mind when you first started working on music for this project?

RYDYR: The goal for RYDYR is to give myself an open lane to express myself and make the music I want to make. Simple as that.

Are there any important lessons that you’ve learned in past projects and gigs that you’ve been able to apply to this project?

I think you take little wisdoms from all parts of your life, but yes… having been in and around the music industry at a young age has for sure helped me navigate better this time around. I learned that I need to be involved with every aspect of it. Although business isn’t my favorite part of it all, id rather be in the studio, but I’m getting the hang of it.

You kicked off 2020 with your single, “Dream Alone” and just recently released your new track, “See You Around.” Obviously, this year has been a strange and challenging one, especially in the music scene, but what has been the most rewarding or exciting part of your year so far?

It’s been extremely rewarding getting some amazing feedback from the people that listen to the music, or watch the video. Some people say the music has helped them through this time, and others are just new fans. I wish I would’ve been able to travel and see everyone this year, at least we can still release music.

“See You Around” is a really powerful track – can you tell us a little bit about what inspired it?

The fans inspired this one. They asked me to write a song about mental health. So we took that and “See You Around” was born!!

How do you feel you’ve grown as a musician with the writing and recording of songs like “Dream Alone” and “See You Around” compared to your past material?

I think I’ve just connected to myself on a deeper level. I’m understanding how I operate and I’m writing things that I’m passionate about. Instead of writing just to write, or writing things I know are “trendy” , I’d rather just express myself.

These new songs mark a new era, which includes your upcoming EP! What did you hope to accomplish with these songs?

For me its more about the accomplishment of having an EP out. I don’t need it to be number 1. I’m just excited because this marks the real start of the long, exciting journey ahead.

It being your debut EP, what would you like for fans to take away from the songs? What would you hope that someone’s first impression of your music is?

I want whoever listens to feel like they were taken on a bit of a journey through my mind these last couple years. The Ep for me is almost a story. I hope they can connect with what I’m saying and feeling. The songs are all personal, so I just hope the listener connects with them!

When can fans expect to hear more new music? Do you have any other big plans coming up?

The EP will be here October 9th, so look out for that!! Much more to follow that as well. Hope you guys stay tuned!

Thank you!! Be safe and healthy everyone! Much Love