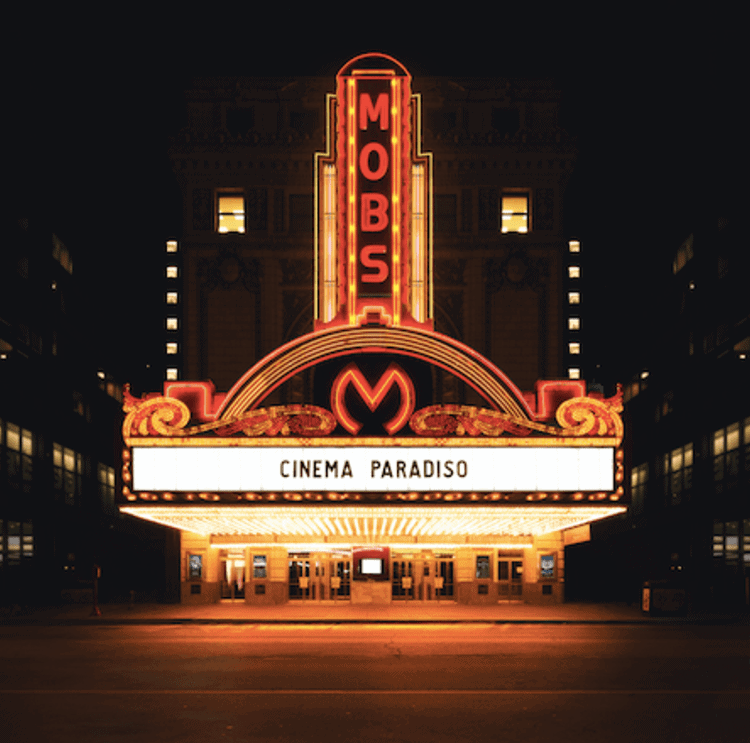 MOBS, the nostalgic pop band from Melbourne, Australia has unveiled details on their forthcoming album, Cinema Paradiso, which will be released February 28 through Rude Records. The band also has released a new single and visual for the song “School’s Out” which can be heard now below.

Drawing inspiration from both the musical and cinematic era of the 1980’s, MOBS have spent a lot of time crafting their niche sound. Mixing old: Phil Collins, Peter Gabriel, Billy Ocean, Tears for Fears; with new: COIN, LANY, LAUV, The 1975, M83. Writing songs from the perspective of main characters in specific classic 80’s films is just one of the ways the band intend to stand out, bringing another dimension to their story. “We have always been a huge fan of the 80’s era musically and cinematically” says drummer Matt Purcell, “To gel these two concepts together we believe it represents our vision within the band”.

“School’s Out” was inspired by the classic 80’s film ‘Ferris Bueller’s Day Off’. Previous songs released include  “Big World“, which was inspired from the film ‘Honey, I Shrunk The Kids’,  “Find Another You” from the film ‘She’s All That’ and “I’ll Be Back” from The Terminator.

9. Some Kind of Wonderful