The Wildfires Projekt Announces New EP, “From Which We Came” 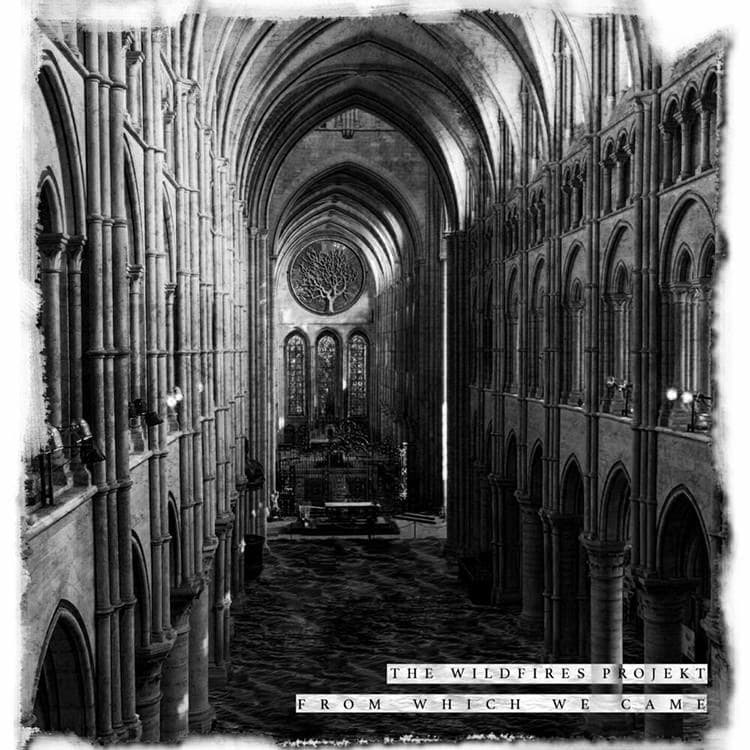 “Often times artists aren’t able to truly express themselves with their music because they are told to write in a way that fits into a certain “tried and true” mold. But what happens when that mold is broken? Chaos or beauty?” shares Johnny Zirkel. “With this record, Ronnie and I explored breaking that mold. We made decisions that would not be expected by most listeners, and I believe that in doing so we were able to deliver a record so honest that the lyrics aren’t the only thing speaking the message, but the music as well.“

Co-writer and producer Ronnie Winter (Red Jumpsuit Apparatus) adds: “Working with JZ was fun and efficient in every way. He showed up day 1 with waves of great sounding templates so we hit the ground running and actually started real tracking the first session.“

He continues: “It’s rare to meet someone who’s passion to achieve is equal to their willingness to work hard for that same goal. I look forward to watching The Wildfires Projekt grow, and I’ll be there in the shadows eating popcorn with a smile on my face watching the kids sing and scream along to this live.“

Fans will have a chance to hear these new songs live as The Wildfires Projekt hits the road with Red Jumpsuit Apparatus. The tour kicks off on February 27th in Denver, with stops to follow in Nashville, Atlanta, Los Angeles, San Francisco, and more. Tickets are on sale now and available at www.theredjumpsuitapparatus.com/tour.

From the mind of Johnny Zirkel, The Wildfires Projekt is creating modern anthems for a culture that’s been molded by anxiety, depression, and addiction. Not afraid to tackle controversial subjects through self-exposure and truth, TWP has been able to deliver some of the most honest and emotional music in a time where it’s needed most.

TWP is not the first time Johnny has tackled these issues. Having co-founded the internationally recognized nonprofit Reverse The Trend, over the past five years Johnny has helped bring anti-bullying and suicide prevention programs to over 400 schools nationwide, as well as Van’s Warped Tour.

Johnny is also the developer of Sounds of the Underground, an alternative rock TV series that airs nationally on CBS.

From Which We Came Tracklisting:

5. Once an Addict Always Dramatic