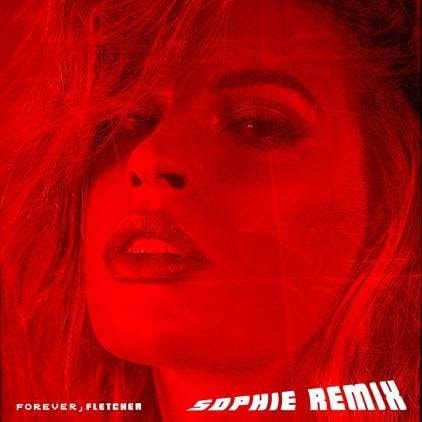 Last week, FLETCHER released “Bitter,” her highly-anticipated collaboration with acclaimed producer/songwriter Kito. The track is about the relationship in which FLETCHER’s acclaimed debut EP you ruined new york city for me was based upon. Watch the provocative video which FLETCHER directed, HERE.

Executive-produced by Malay (Frank Ocean, Lorde), the 2019 project features “Undrunk” — her breakthrough hit that spent several weeks on the Billboard Hot 100, earned the #1 spot on Spotify’s Viral Chart, and emerged as the fastest-rising song at Pop radio from a new artist in the past five years. The EP also includes follow-up singles “If You’re Gonna Lie,” and “All Love.” The EP has over 250M streams worldwide to date.

Praised by outlets like PAPER, TIME, Wonderland, V Magazine, Nylon, Harper’s Bazaar, Interview Magazine, GQ and more, FLETCHER hails from a beach town in New Jersey, where she cultivated her verve for music and candid lexicon. The singer-songwriter, who graduated from NYU’s famed Clive Davis Institute for Recorded Music has already begun carving out a space for herself in pop music. FLETCHER has earned impressive slots on Lollapalooza, Bonnaroo, Life is Beautiful, and other major festivals.