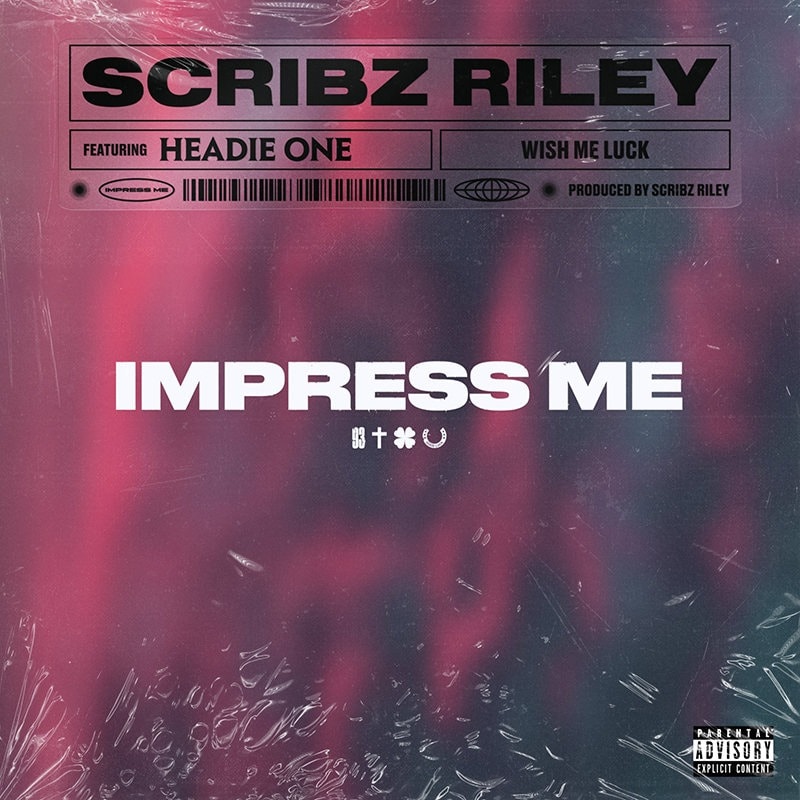 Scribz Riley has announced the release of new single “Impress Me” featuring Headie One, which is available to stream below and purchase HERE.

With his recent acclaimed debut single “East Side,” which has received over 500,000 streams of the track and video so far, 26-year-old Scribz introduced himself to the world as an artist alongside a producer. Hailing from East London, but residing between London and LA, he has worked with artists such as Khalid, H.E.R., J Hus and Cardi B over the last few years and has established himself as an acclaimed award-winning producer and songwriter, impressively achieving two Grammy awards along the way.

Featuring British rapper Headie One, new single “Impress Me” mixes trap-influenced beats with an assured and expressive rap flow about fabricated appearances and false impressions and continues the introduction to his fresh and unique sound.

Says Scribz, “I was a fan of Headie’s from ‘Know Better’ times. We linked up in London, ran through some ideas and this beat stuck. Headie started vibing on the beat and pretty quickly we got the majority of ‘Impress Me’ down. The concept speaks for itself, but for me it’s a reflection of the world today, where a lot of people feel the pressure to impress one another.”

After developing his own material in the studio, he recently stepped out of the shadows and launch himself as an artist with his debut sing “East Side.” Watch the official video HERE. Already, the track is receiving acclaim from tastemakers and critics alike. GRM Daily states that he “puts his talents as an artist on full display; exhibiting some smooth melodies on a refreshing production” while A Nation Of Billion exclaimed that the track “is an artistic reflection, a multifaceted score blending the soft shrills of spring and the nitty gritty of the high-rise flats.” Perhaps Elevator Magazine put it best, exclaiming “’East Side’ will have you feeling weightless.”

With an energizing, edgy and current sound that blends multi-genres with R&B and Rap, Scribz Riley is one of the most exciting new talents this year. Count these songs as your first true introduction to the artist – with more music coming soon, this is just the beginning of a new chapter in his exciting musical career.