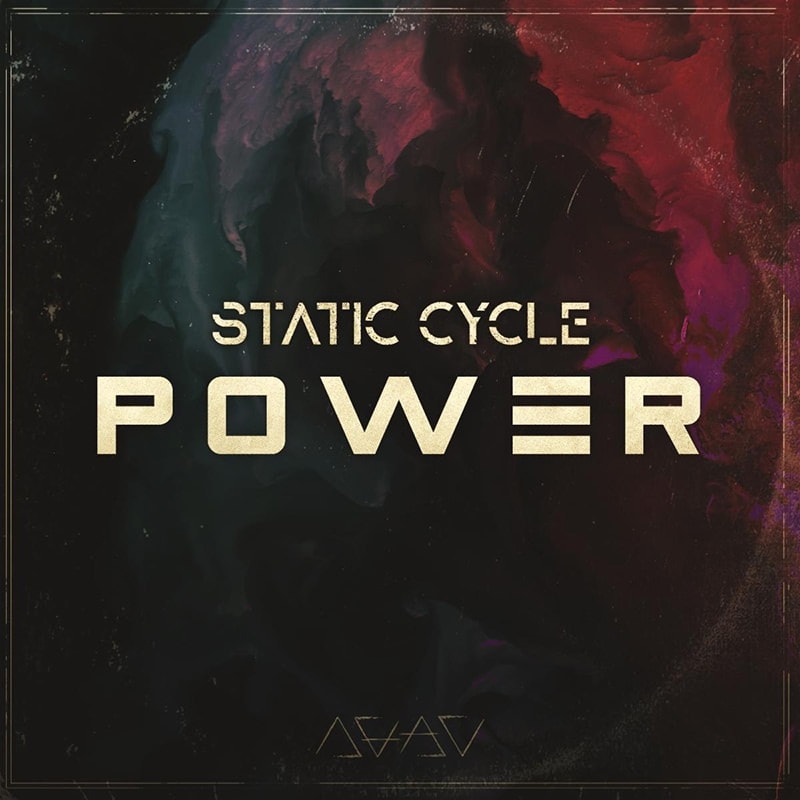 Static Cycle have shared their emotionally charged rock anthem, “Power” today. The latest track from Static Cycle may be the most personal to frontman Jared Navarre. On the track, Navarre shares, “the song is about experiencing brutal abuse as a child and growing to overcome it and finally taking back the power that was stolen from you.”

Listen to the song now below.

This new offering follows up previously released singles “Boxes“, “Ringer” and “Wolf“, all together debuting a new developed and honed in sound for Static Cycle. In addition to releasing music, Static Cycle continues to release stunning visuals across the board by debuting a six part series featuring music videos that transport audiences into another world created entirely by hand. The characters introduced throughout each video help to showcase the story that will soon come together for an insane, genre-shattering live show. An incredible hybrid between Cirque Du Soleil, live theatre and hard rock, fans can rally their excitement for the future debut of this live show.

When Static Cycle lead vocalist Jared Navarre hit the scene at age 19, MTV called him ‘the greatest young front man in rock.” The epic showman has established a reputation for being high-flying onstage and explosive on the mic. His gripping and powerful voice helped Static Cycle rise to national fame with the release of their second album, Part 1: Hydrate. Produced by GRAMMY-winning producer Josh “Tone” Weaver, the official music video for the LP’s hit single “Inside This World of Mine” was met with widespread acclaim from E!, Entertainment Tonight, NY Daily News, HuffPost and more. The band spent several years touring across the country with artists like Daughtry, Ludacris, Drowning Pool, Seether, Puddle of Mudd, The Red Jumpsuit Apparatus, and Alien Ant Farm to name a few. In 2013, Navarre moved to Nashville where he began recording the next evolution of Static Cycle music with multi-instrumentalist Andy Sheridan and renowned drummer Lester Estelle Jr.