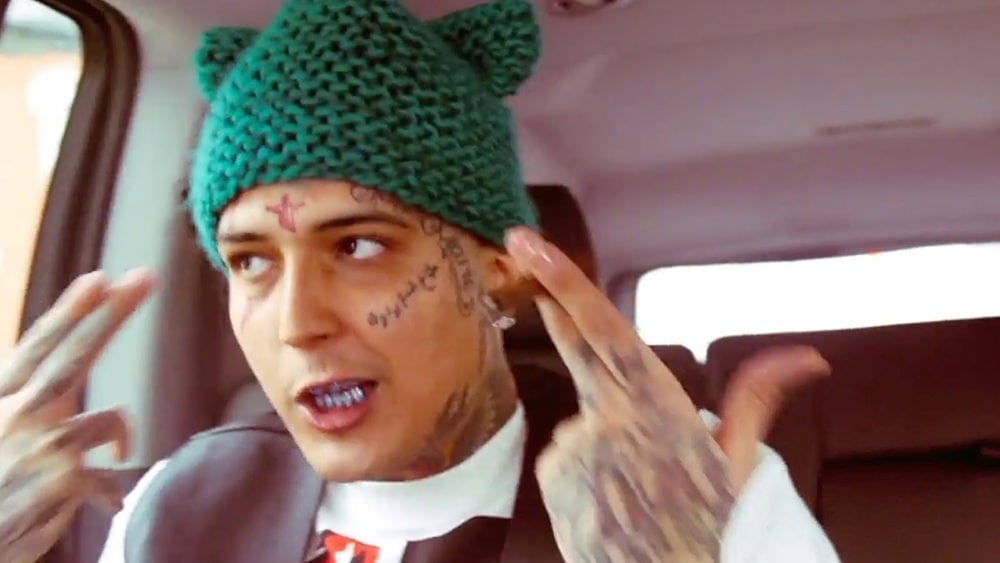 Riding solo dolo, SosMula of Hikari-Ultra/Republic Records duo City Morgue has released a video for “V12.” The song is a highlight from CITY MORGUE VOL 2: AS GOOD AS DEAD DELUXE.

Watch the video now below.

While SosMula and City Morgue gain prominence as innovators successfully fusing the sounds of rock and rap, Sos doesn’t loose sight of the city that made him. As he’s being chauffeured around his hometown, New York City, the rap-heavy member of City Morgue unloads cynical bars full of flexes about his Rockstar lifestyle.

“V12” follows the release of ZillaKami’s video “ACAB” feat. Nascar Aloe and “THE FALL BEFORE THE GIVE UP” feat. Clever, which debuted on YouTube last week. Executive produced by the legendary Mike Dean, the original album CITY MORGUE VOL 2: AS GOOD AS DEAD had immense success with over 70 million streams becoming the #1 rock album upon release, debuting at number one on the Billboard Top Rock Albums Chart and in the top 20 on the Billboard Top 200 Albums Chart.