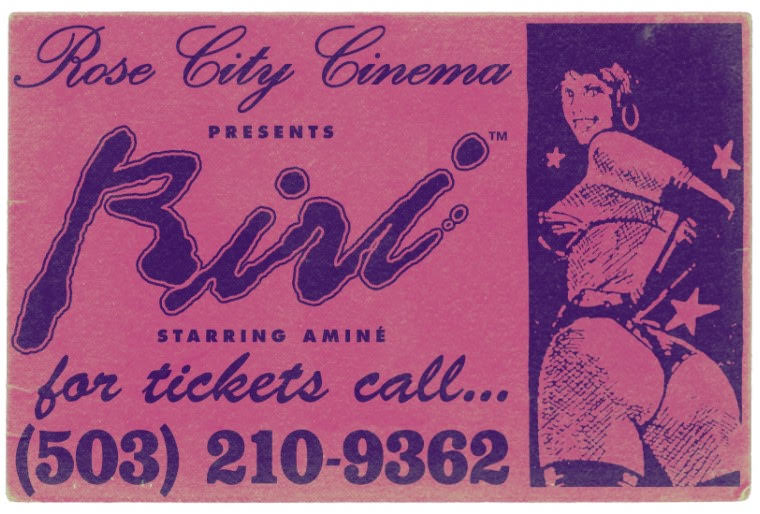 Today, multiplatinum hip-hop multihyphenate Aminé has shared a new single entitled “Riri”, showcasing his own verses and vocals alongside a closing skit with writer/comedian Jak Knight from ABC’s Black-ish fame; ahead of forthcoming official music visual arriving on Monday, self-directed in quarantine. The Portland-based rapper, artist, director, culture shaker and innovative ingenue brings dynamics and depth to “Riri”, which heralds the arrival of his anxiously awaited sophomore project. Listen to the song now below.

Earlier this year, Aminé continued on his promise to change perceptions and defy expectations with “Shimmy” paying homage to his past, while declaring 2020 as his. Accompanied by a co-directed music video love letter to Portland, the song garnered 20Million streams globally and the gamut of fanfare — WATCH HERE! In addition to looks from Rolling Stone, Complex, and more, HYPEBEAST claimed, “The song is doused in a scratchy ‘90s-inspired beat, laced with sampled bits from O.D.B., soulful vocal harmonies, trickling sitar notes and crisp drum loops reminiscent of the raw and bare sounds that dominated much of hip-hop in the Golden Age.”