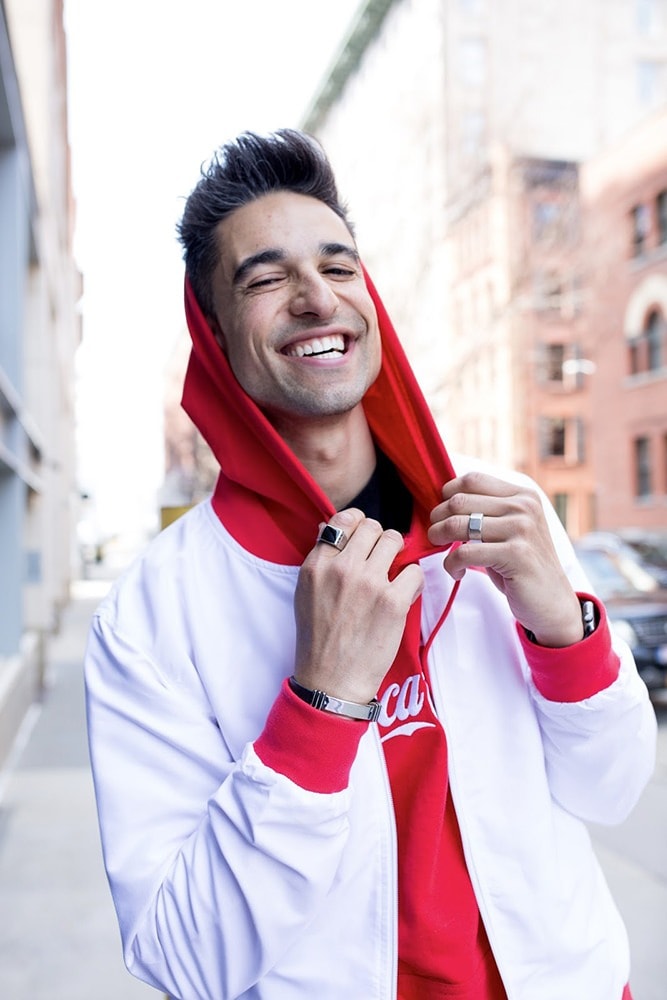 Brooklyn-based performer and recording artist, Daniel Victor is ready to share his story with his unique, genre-bending, new single, ​“Believe Me”.

Fusing pop-star energy, with his hip-hop wordsmithing, this motivating, bass-heavy track is sure to hit differently.​ Daniel explains in a recent interview, fans can expect a little something different compared to his recent EP, ​Nice Guys Still Finish​. “This song is not like the EP, it’s on the complete opposite end of the spectrum. Growing up, I fell in love with lyricism, I fell in love with that gritty hip-hop sound, like Slaughterhouse, Royce da 5’9”, and Eminem. This is a record that brings me back to that place- ​I felt like I was ready to bring my music back to the hip-hop roots that originally inspired me.​ This is definitely a single that is on the hard side, it pumps you up, it ramps you up, it gets you in the zone!”

After feeling uninspired by his 9-to-5, and eager to focus on his creativity, Victor shares his journey to making the full-time switch to music this past year. “I realized if I’m not going to go for it right now- if I’m not going to make the jump right now, I’m never going to. So I just pulled the trigger and decided to leave my job and pursue creative work full time.” Victor explains the irony in how the song was born- freestyling to beats in his car while driving to and from his former job. He feels that the record is true to his feelings at the time, and that the lyrics came about so organically. “This whole song is an ode to creatives and an ode to people who want to break free from their 9-to-5 chains and conventional lifestyles to go out and do their own thing, whatever that outlet may be for them.”

Victor fell in love with poetry and music at a young age and was captivated by creative storytelling. As he and his music matured, he gravitated towards artists like Luke Christopher, Jon Bellion and J. Cole, whose vivid, personal storytelling and clever lyricism initially captured his interest. Like a lot of artists,​ Daniel’s lyrics are rooted in life experiences and past events.​ His own marriage of hip-hop and pop music (that he affectionately refers to as “hip-pop”) is a direct result of his eclectic and wide-spanning musical palate.

Looking towards the future, (when able to leave the house without a mask), Daniel explains that he is using this quiet time to hit the ground running, finishing a variety of new projects he’s excited about. He hopes to work on perfecting his live show, in anticipation of a post Covid-19 world. On top of that, he’s ​hinted that listeners can expect more music in the coming months​, with a goal of releasing more original music in 2020 than any other year previously. “I want to dial and dive into it- I want to work more on production and assembling a team so that I can move towards creating a more consistent body of work.”