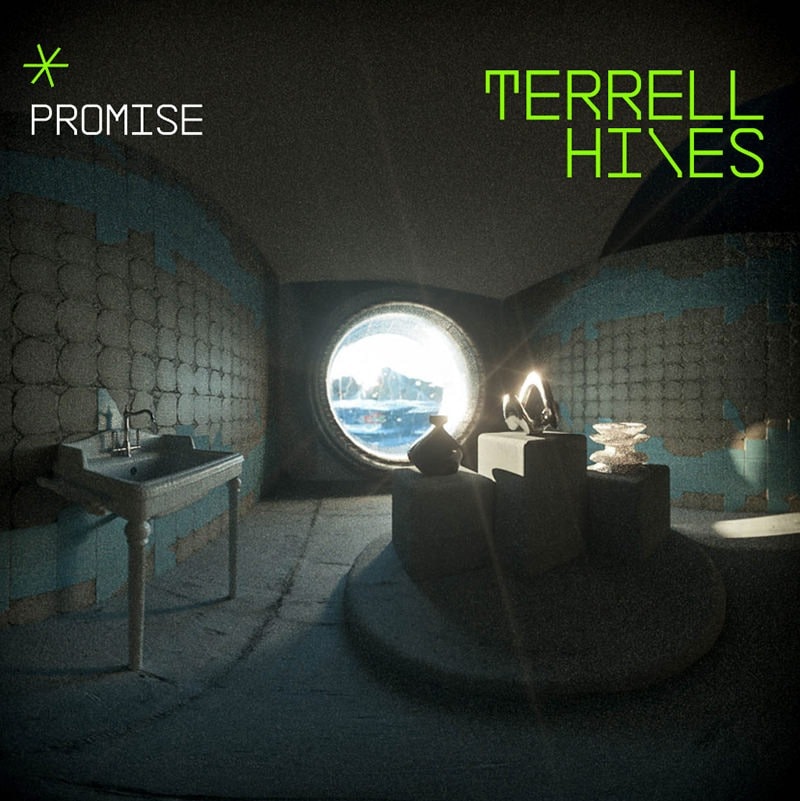 Terrell Hines has released the video for his new song, “Promise.” He will release 3 additional subsequent tracks in the next weeks, leading up to the August 7 Mixtape release Portal One. There will be a visual component for all tracks included on the mixtape. While in quarantine he’s shooting his own videos via a green screen and ingenuity.

Terrell Hines releases his debut mixtape on Capitol Records August 7. He’s incredible, an artist’s artist featured on the title track of Beck’s latest “Hyperspace” and a songwriter, vocalist, multi-instrumentalist, and producer with influences as broad as Outkast, Joy Division, Four Tet, Migos, Kendrick and more. The Berklee College of Music gave Hines a full ride, and people’s first exposure to his music was chosen to be used in the 2019 Apple keynote. Without releasing an album or touring in the U.S. yet, he’s amassed more than 2 million streams.

The concept that drives his music — an even split of postmodern and post-apocalyptic — is how he funnels all his obsessions into what he does best. He’s a renaissance man who can be found devouring books on linguistics, synesthesia, or evolutionary psychology in his downtime. Or considering which metals one would want to gather following a catastrophe, then actually sampling those metals in the studio. “I’m trying to engineer the future,” says Hines.