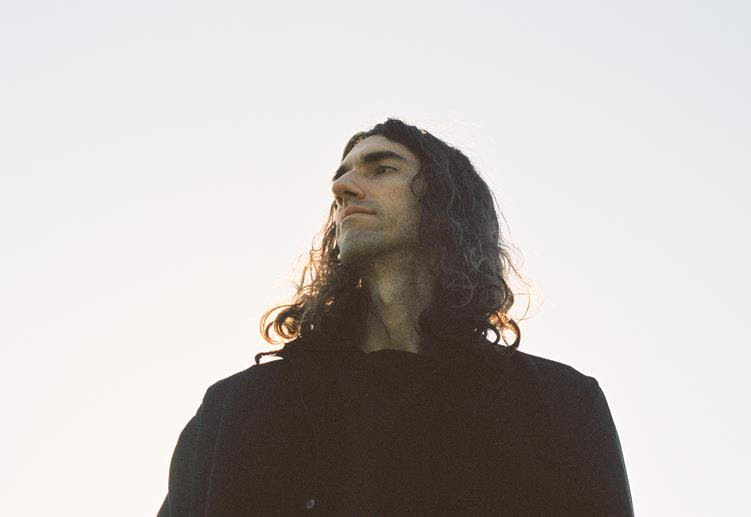 Delicate Steve has shared the first of three new upcoming singles titled “Some Hope”. “My new song is an ode to melody, saxophones, King Curtis and Sam Cooke, unqualified joy, positivity, singing a simple song and being a fool,” Steve Marion aka Delicate Steve explained. “It’s about an optimism and about our place within the human pageant.”

Last year, following the early March release of his latest full-length album Till I Burn Up, Marion was tapped to join arena rockers The Black Keys for their worldwide ‘Let’s Rock’ tour, performing on any given night for 10,000 fans.

In between legs of the Keys tour, Marion played and recorded a Delicate Steve show on one sweat-filled summer night at Brooklyn’s Alphaville. From that recording came Three Live Ones, a three-song EP features signature guitar work from Marion paired with the intricate drum stylings of Rosie Slater.

“To be able to see everyone’s face and feel the body heat in the room and to watch the crowd get rowdy, scream for more, and be moved in the mellower moments. It felt soulful and real. This is where I got the idea for Three Live Ones,” Marion said.