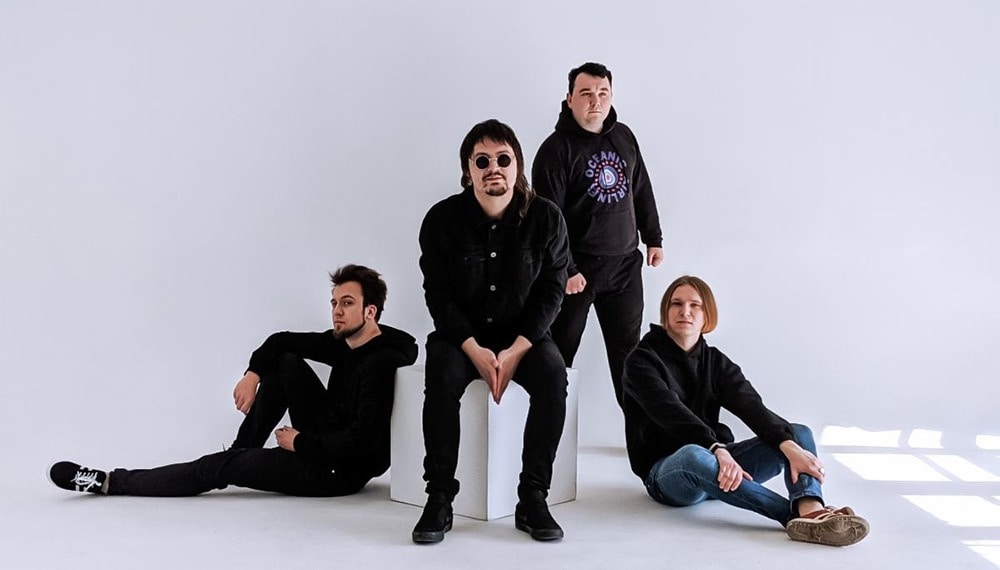 From energetic street shows to viral hits, rising Belarusian multigenre group INTELLIGENCY is on a mission to write a truly unique international success story for itself with their sensational track “August”. Today, the band has virtually joined forces with top Russian, German, and Belgian influencers and professional dancers, to show their versions of #AugustDance in an official dance video for the English version of the hit song. Watch it now below.

After exploding on Shazam and TikTok, genre-bending track “August” has been on a steady organic rise, and it seems that nothing can stop this unique blend of infectious melodies and melancholia from becoming a worldwide smash. In Russia alone the song has shot to #1 on Shazam Russia Chart, #1 on Apple Music Russia Top Songs, with consistent visibility on a range of other charts.

“We make music for people who are tired of clichés and predictable formats,” the band comments on its self-described technoblues genre. “With each record, we try to capture that elusive rebellious youthful spirit. ‘August’ was recorded in our DIY studio and released during on of our street performances. We believe that our music, and this song in particular, have a long way to go around the world.”