New Age Affair Release Video for “Back Me Up” 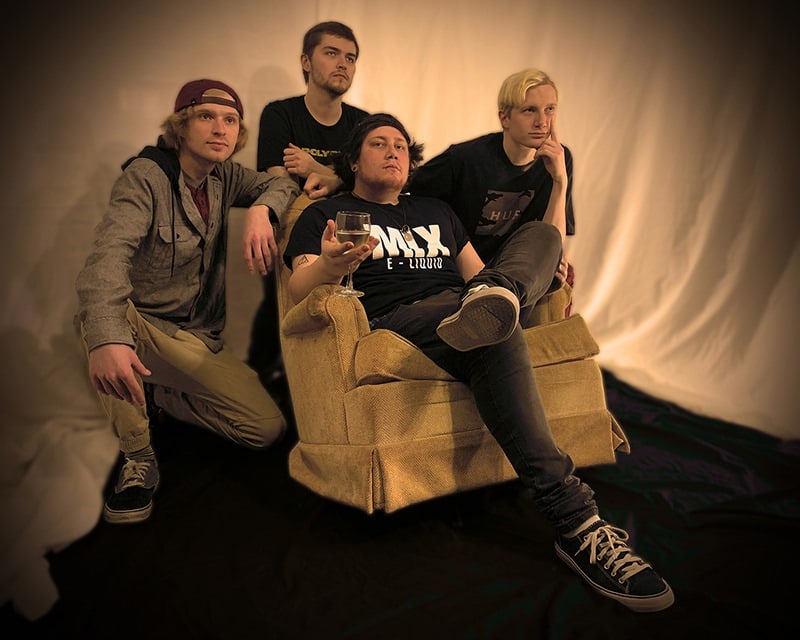 South Dakota melodic punk rock quartet New Age Affair have dropped a new music video for their single, “Back Me Up.” Watch the video now below and stream the track on Spotify.

“Back Me Up” is taken from the band’s debut album, Too Messed Up, out now on Manic Kat Records.

Since the release of the 2017’s debut single, “Reset” South Dakota punk rock quartet New Age Affair have floated to the top of the hearts and minds across the state with a vibrant and relatable brand of melodic punk rock.

Formed by brothers Derek and Gage Flick in Summer 2017, the band’s debut EP ‘Sold Out’ was met with acclaim in the local scene as well as picking up attention from further afield, with New York based indie-punk label Manic Kat Records signing the Midwest quartet.