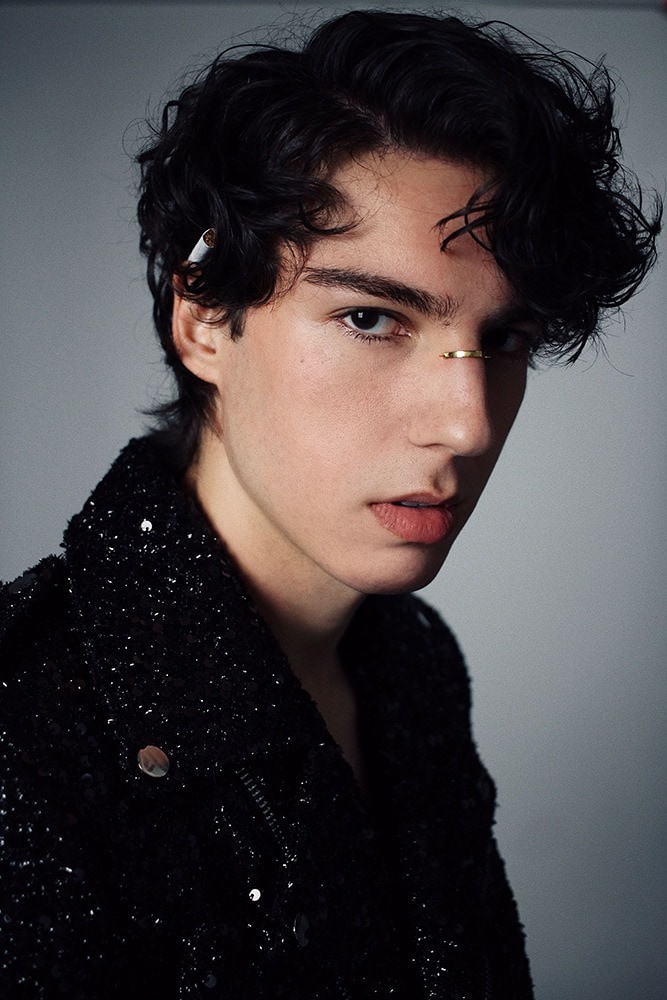 Brazilian-born (LA-based) pop artist Germano has released his new single “Cool” along with its self-directed music video. The song reflects a “sweep-under-the-rug” mentality and explores themes of escapism and self-destruction.

“You might not realize at first that the lyrics are about escapism and depressive self-destructive behavior because theyʼre disguised as pop melodies,” the young songwriter explains. “And the same concept applies to the music video where my friends and I are (literally) killing each other while Iʼm wearing some dope outfits, so itʼs cool.”

Germano learned to play piano by ear at age 6 and soon after started writing songs. As a teenager, he moved to California and began posting covers online while crafting his unique take on pop records. He is also a trained actor and has worked on several independent films. From working on sets, he developed an eye for filmmaking, which led him to directing and editing his own music videos.

In 2019, Germano released his debut single “Lost Crowd” along with its music video, attracting thousands of fans online and receiving support from publications such as Popdust, C-Heads, Popmuzik, EQ Music, & more.

“Cool” will be followed by more singles from the self-penned EP, The Lost Crowd, due out in the summer. Germano’s sound combines dreamy vocals and pop hooks with vulnerable yet hard-hitting lyrics. He is quickly expanding his fan base with his ability to write intelligent but relatable pop music that touches on topics like growing pains, escapism, depression, and anxiety.