Surf Mesa Releases Remix of Marshmello and Halsey’s “Be Kind” 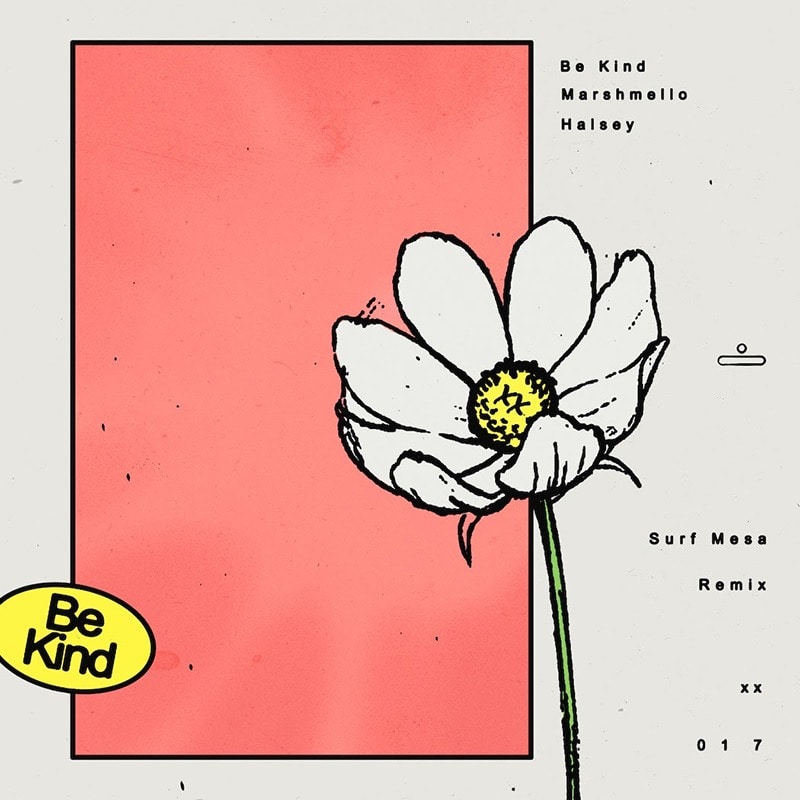 Surf Mesa says, “I’ve looked up to Marshmello and Halsey for as long as I can remember. When they asked me to remix their song, ‘Be Kind,’ I knew I had to create something special.”

His breakthrough hit, “ily (i love you)” ft. Emilee, continues to reach new heights, with combined global streams now exceeding 250 million. The track has entered Billboard’s Hot 100 and is now in the Top 10 of the global Spotify and Shazam charts. It previously topped both the Global Viral 50 and the US Viral 50 on Spotify. ARTY and Topic have remixed the song. View the official “ily” (i love you)” video, recently selected as the @ClubMTV video of the week in the U.K., HERE. On TikTok, more than one million videos have been made with the “ily” audio, racking up over one billion collective views.

Including “ily (i love you baby)” on its list of “20 Great Songs To Discover While You’re Quarantined,” Billboard said, “In these trying times, who doesn’t want to hear a charming dance reworking of Frankie Valli’s ‘Can’t Take My Eyes Off You’?” Other early press has included Rolling Stone, HITS, Idolator, Soundazed, and Fresh Music Freaks.

Powell Aguirre, the 20-year-old electronic producer behind Surf Mesa, talks about his music and reveals the origin of his project’s moniker in this recent Q&A with The New Nine. He has been making bedroom beats since the 3rd grade. Influenced by ODESZA, Petit Biscuit and Kasbo, Surf Mesa brings a fresh, original perspective with beautiful melodies, warm drums and a dreamy-infinite atmosphere. Bringing light and mellifluous vibes through the undiscovered variation of ambient frequencies, Surf Mesa has earned recognition from Medasin, Laxcity and Treovr.