Angels & Airwaves Release Video for “All That’s Left Is Love” 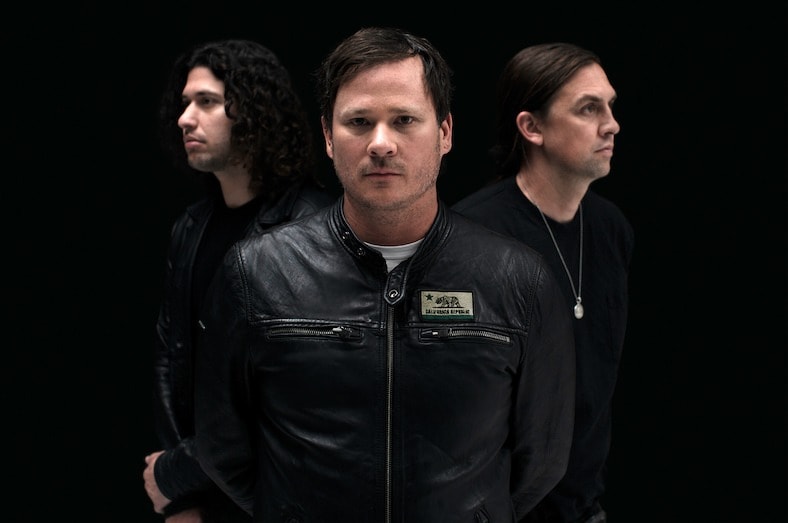 Angels & Airwaves have released the video for their single, “All That’s Left Is Love“. The new video was co-directed by Caleb Mallery, widely known for his striking imagery and intense visual content and Tom Delonge, singer of Angels & Airwaves.

“We never appreciate the connection we have with others until it’s gone, and although we may not be able to change this first part of this story, we can for sure change the ending,” says Tom DeLonge.

It has been reported that in the USA, over 37 million people struggle with hunger. The Covid-19 crisis means that ‘Feeding America‘ – the nations largest hunger relief organization, predicts there could be an increase of 46% in those at risk of hunger. Because of this, the band have teamed up with the charity and donating proceeds from ‘All That’s Left Is Love’ to them. They also launched an exclusive charity t-shirt that benefits the organization.

The single follows on from ‘Rebel Girl‘ and ‘Kiss & Tell‘. The band has also been working on a new album, which will be ANGELS & AIRWAVES first collection of new tracks since 2016’s Chasing Shadows EP.