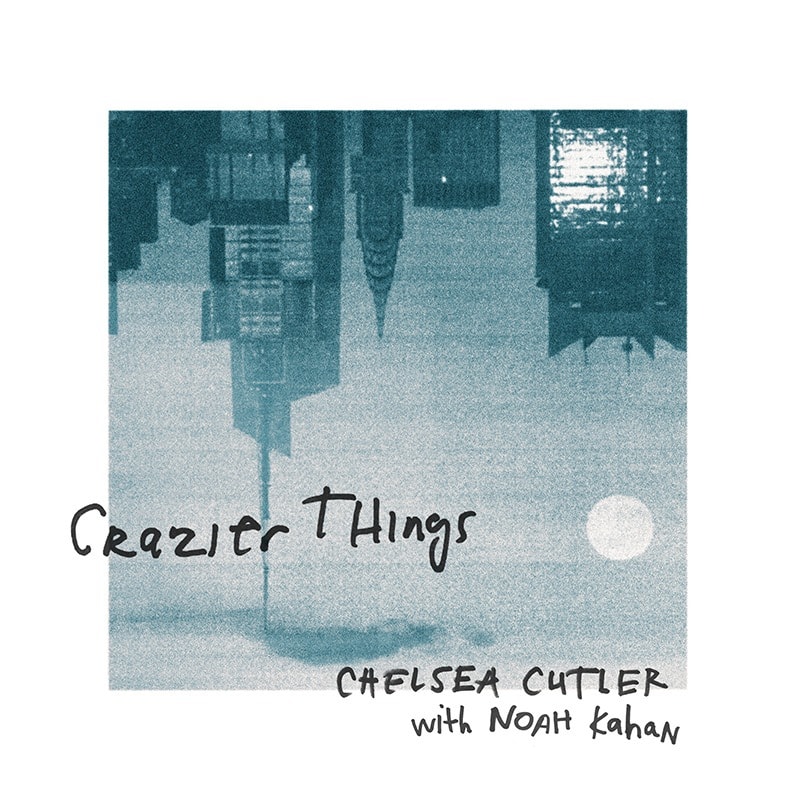 “Crazier Things” stands out as a fan favorite from Chelsea Cutler’s debut album, How To Be Human, released earlier this year. Adding another layer to the intimate and emotional original, she invited Noah Kahan to join her on this very special duet version. Over delicate acoustic guitar, their voices melt into a heavenly harmony.

Of the collaboration, Chelsea says “I love Noah’s work so much and also admire him just as a person for his artistic integrity and his genuineness. There couldn’t be a more perfect person to do this record with.”

Noah chimes in, saying “I’ve been a fan of Chelsea’s for as long as I’ve known about her. A truly authentic person and incredible songwriter. I was so honored to be able to record this verse on what is by far my favorite song on her record. I’m forever a fan.”


In January, Chelsea released her debut album, How To Be Human, featuring her breakout singles “Sad Tonight” and “Lucky (w/ Alexander 23).” The album, which Chelsea produced 13 out of the 16 songs, received praise from The New York Times, Billboard, E! News, Cosmopolitan, Refinery29, NYLON, UPROXX, Idolator, L’Officiel and more. In support of the release, Cutler hit the road on the sold out North American leg of her “How To Be Human” World Tour this past spring, which included two sold out nights at New York’s Terminal 5. The European and UK leg is rescheduled for 2021, stay tuned for new tour dates to be announced soon.

Be on the lookout for more new music from each artist this year!