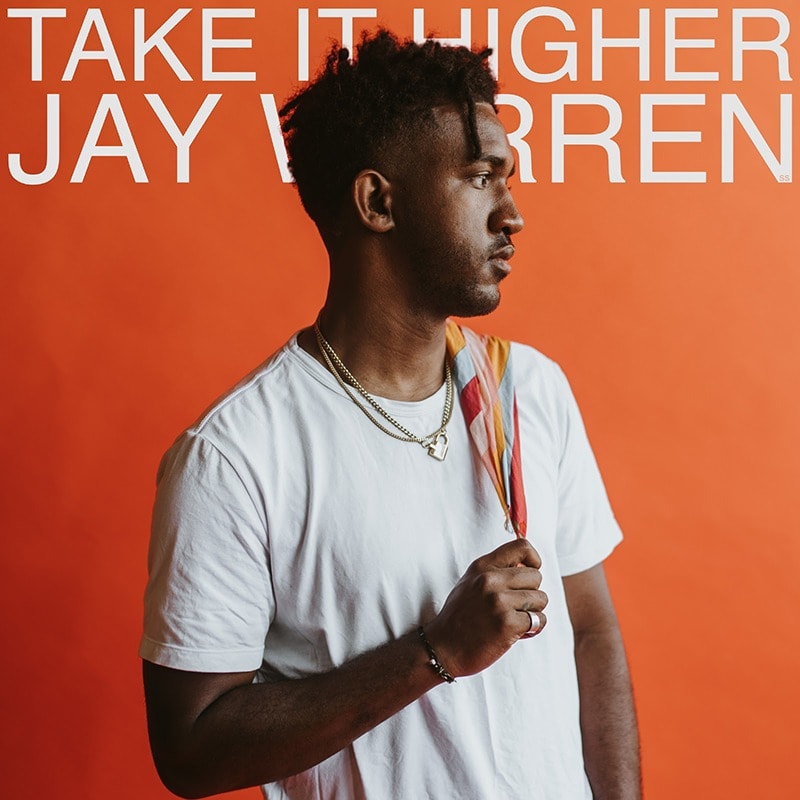 Salt Lake City based rising R&B artist, Jay Warren has released his new single, “Take It Higher“. The new track is a dreamy earworm that perfectly highlights Jay’s passionate vocals and will make you want to leave it on repeat all day. Listen to it now below.

Take It Higher is the first single off Jay’s upcoming debut album dropping on September 18th, and the first release with new distribution partner oneRPM.

Jay Warren is a Salt Lake City based recording artist. He has been involved with music from a very young age as he started singing in his school and church choirs at the age of 8 years old. Warren works in many aspects of music creation from, writing, singing, production, and performing. He is inspired by many different genres: hip-hop, rap, alternative, pop, metal, country, and blues.

After being asked to perform as a soloist in the Saints Unified Voices Choir directed by Gladys Knight, Jay has released multiple singles and accumulated over 8 million streams on Spotify and placement on many of the platform’s editorial playlists.