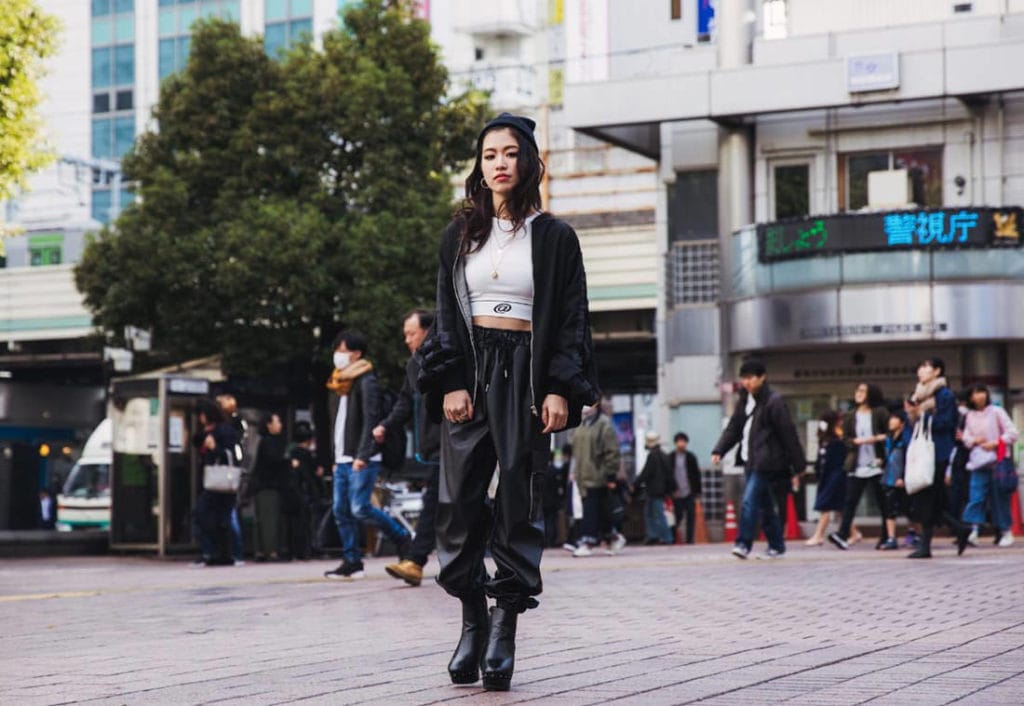 MIREI is the alluring and dauntless voice from Japan using modern pop bangers to call attention to important issues like the #MeToo / #TimesUp movements, patriarchal oppression, racial injustice, and mental health awareness. At only 21 years old, her English-language debut Take Me Away (released on January 31, 2020 via The Orchard / Cool Japan Music) garnered massive support from fans and media including Teen Vogue who raved “MIREI celebrates her city over a hypnotic soundscape of shimmery pop, R&B, and future bass, simultaneously refusing to gloss over its imperfections.”

The album finds MIREI collaborating with Queens-based rapper Dai Burger (another dancer-turned-singer who’s toured with rappers like Lil Mama), Jersey club king DJ Sliink, as well as producer/songwriters Zak Leever (a classically trained musician who’s earned support from industry heavyweights like Diplo) and DJ Shiftee (a two-time DMC World Champion) – a direct reflection of the diverse global effort and impact on the project. With the power of the internet, MIREI’s courageous messages were heard and embraced beyond borders as her streams skyrocketed to over 5M across all platforms.

But as we all sheltered in place due to the COVID-19 pandemic, MIREI postponed her sold out Japanese tour indefinitely. Hours upon hours of rehearsals were forfeited, merch was designed but put away in storage, and everything had felt like it collapsed in the music industry. In light of all this, MIREI yearned for connection with her fans and thus MIREI TV was born. Going live every Friday night at 7pm EDT via Instagram, MIREI adopts the traditional talk show format to teach viewers Japanese, discuss current events / history / culture, perform her discography as well as cover songs from artists that inspire her including Billie Eilish, Bob Marley, H.E.R., Lauryn Hill, Roberta Flack, Sade, Tamia, and much more.

No stranger to addressing political issues in Japan and worldwide, MIREI continues to use her voice and her influence in her releases. Today she officially pays homage to the iconic artist Sade and her timeless 1992 smash hit “No Ordinary Love” – a cover well received during the initial MIREI TV livestreams. The music video for the Zak Leever-produced rendition serves as a prequel to “Take Me Away” and “Lonely In Tokyo” which both illustrate the unsettling reality of young females living in Tokyo. PopMatters says, “MIREI’s rendition of Sade’s R&B classic ‘No Ordinary Love’ is a reminder of the love that exists between all of us, even in times of uncertainty and disconsolation.” A portion of the proceeds will be donated to the NAACP, a non-profit organization which MIREI aligns with not only in their actions regarding Asian Americans responding to COVID-19 but also their #WeAreDoneDying campaign.

MIREI says, “We’re all facing hard times since the COVID-19 outbreak, and are continuing to fight the pandemic and search for a sense of normalcy in this current state. We can’t be together right now, or share our love directly, but I’ve always believed that with music we can stick together as a community across the globe. Before the immense Black Lives Matter movement, I had decided to cover Sade’s ‘No Ordinary Love’ as a message to my fans, friends, and my team, who are so special to me. The way we used to love has been taken from us, but a new love has been reborn. The meaning of this song has changed so many times, but the core of it has remained the same – this is no ordinary love, no ordinary life, and exactly how I’m feeling right now. This song, most importantly, is to honor all the front line workers of COVID-19 and for all those who are fighting racial injustices.”