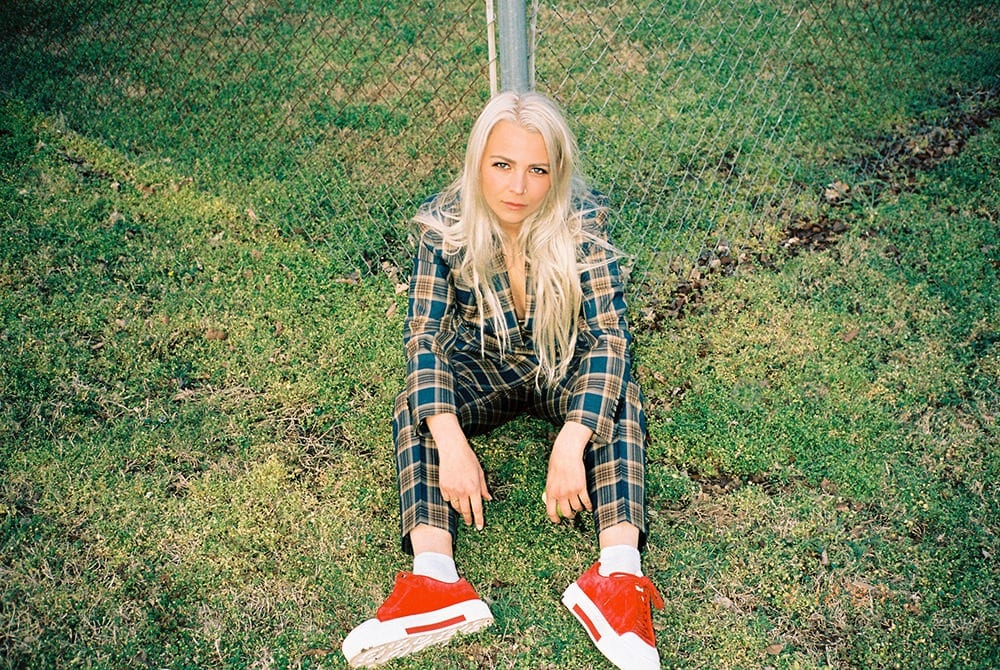 Emerging singer-songwriter and Nashville-native, Savannah Conley, has released her new single, “Never Want To Be In Love” today. Co-written with songwriter Andrew Petroff (Sheryl Crow, Devon Gilfillian) and songwriter/producer Gabe Simon (Dua Lipa, COIN), Conley emerges from the ashes of heartbreak on the new track. The euphoric, guitar-driven musicality on “Never Want To Be In Love” is augmented by Conley’s undeniable calling card: her rich, crystalline voice, and her vulnerable, somber lyricism.

Raised in Nashville by a background singer mother and session guitarist father, Savannah Conley’s musical education was deeply engrained from a young age. She started performing at the age of seven and by nineteen she was taking home the John Lennon Songwriting award. Her debut EP, Twenty-Twenty, was produced by Grammy Award-winning producer Dave Cobb (Brandi Carlile, Jason Isbell, John Prine) and released in 2018 to critical acclaim from Rolling Stone, NPR, Ones To Watch, and Refinery29. Rolling Stone praised the EP as an “emotionally rich collection of tracks full of moody instrumentation and whip-smart lines” and named Conley as one of their ‘Artists You Need To Know.’

If you’ve ever wondered what the sonic lovechild of Oasis and Dolly Parton would sound like, look no further than Savannah Conley. Combining nostalgic guitar-driven musicality, unavoidable Southern charm, and a healthy dose of cross-genre inspiration, Conley has carved out a sound that feels both fresh yet timeless. Her ability to transcend genre boundaries has led to an impressive resume of gigs supporting Ben Folds, Brandi Carlile, The Head and the Heart, Willie Nelson, and Ruston Kelly, just to name a few. As NKD Magazine once aptly put it, Conley’s music “sounds how a worn-in vintage jacket feels.”