The Nicholas Collaborates With Akurei on New Song, “Blink” 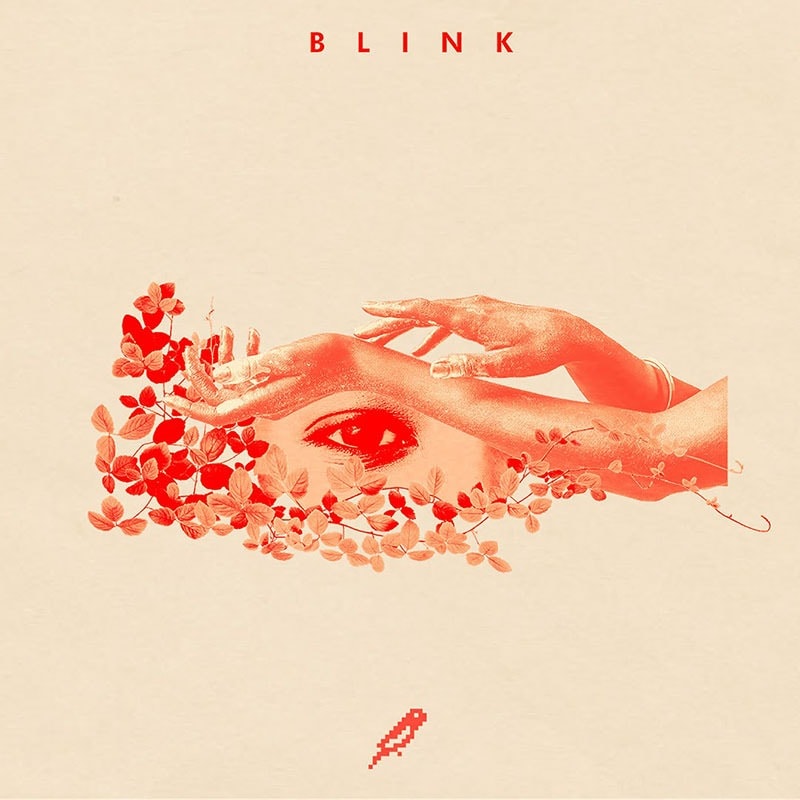 On the collaboration, The Nicholas shares:
“At the time I had this song I had been working on but I didn’t want to sing it myself so I was using a plugin that made my voice unrecognizable. I hit up Connor to see if he liked it and if he wanted to try singing it. A few weeks later the song is done and I’m honored that he was willing to be a part of the track.”

The result? A song that’s very different from The Nicholas’s most recent single, “Rockshow (ft. Odessa)”, yet still features the same distinct sonic quality and unique sounds that can be found across his entire catalog. Emotional and melancholic thanks to Akurei’s dreamy vocals and The Nicholas’s gorgeous melodies, let “Blink” be the soundtrack to your wistful summer nights.