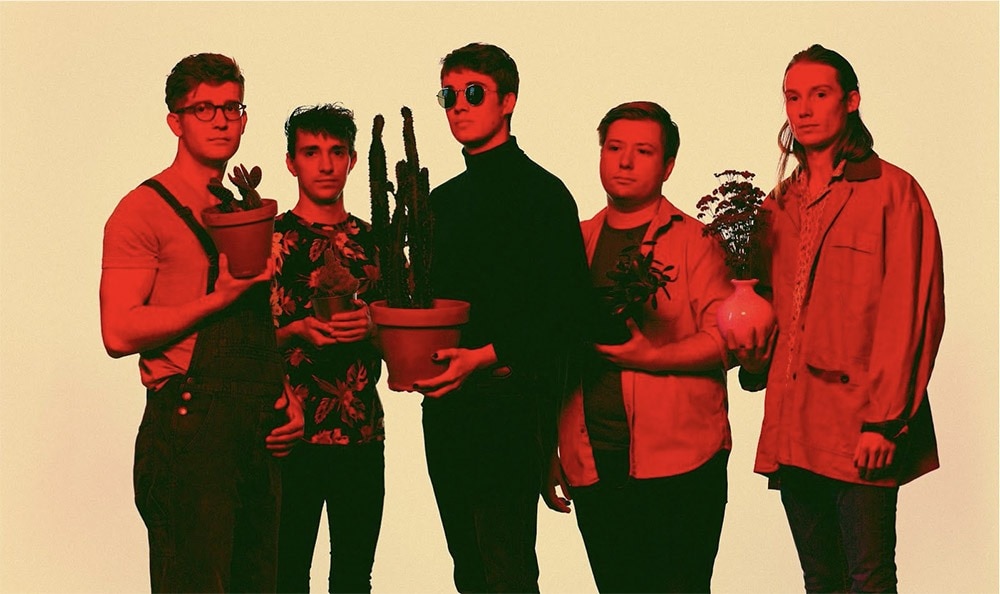 Spirit of the Bear have begun their new full-length album cycle with their first single in a year and a half, “Summer Snow”. The disco-inspired indie rock song touches upon themes of spiritual growth and a return to nature, which is reflected in the song’s vintage-inspired music video. The song, which was written during an eight-day reclusive writing trip, was produced entirely by the band.

“Summer Snow” is just the beginning. The band’s upcoming self-titled album confronts themes of change and independence, using these experiences to develop and grow as individuals. Each song is a story that tells listeners who the members of Spirit of the Bear are, from true expressions of love and happiness to struggles with apathy and the unknown.

After forming in high school, Spirit of the Bear quickly became one of the most fresh and exciting bands to emerge in Northeast Ohio. Their sound takes from indie rock, pop, and electronic sensibilities, coupling these sounds with classic songwriting and thoughtful lyrics. Since relocating to Columbus, Ohio, the band has been “giving bedroom pop a new spin” (The 405). Spirit of the Bear’s musical experience comes from years of live performance, and their magnetic chemistry on stage makes their live shows just as exciting as their records.
Share. Facebook Twitter Email Reddit