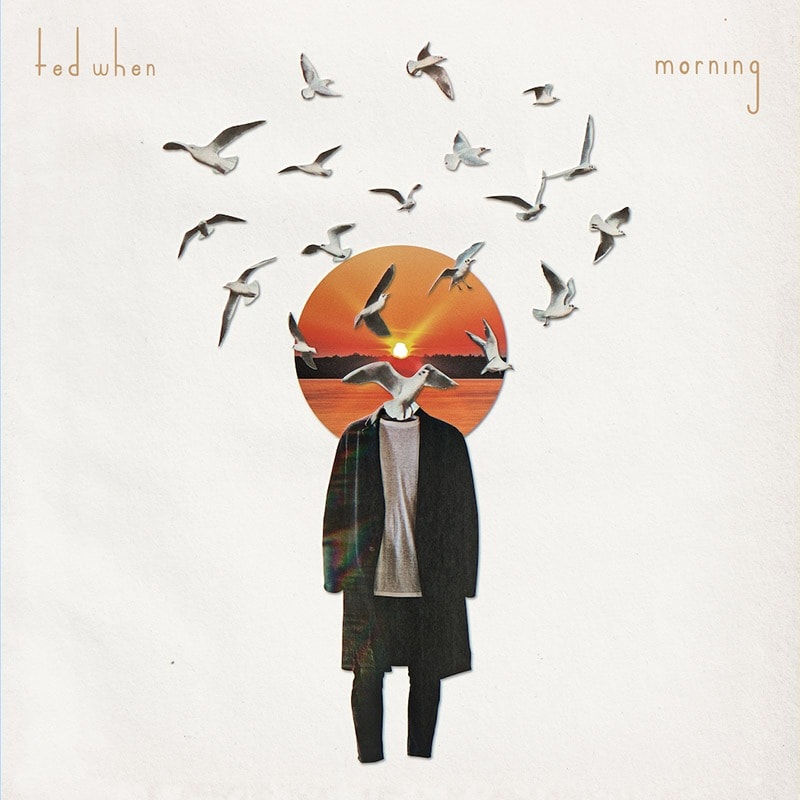 In the lead-up to the EP’s release, Ted has been unveiling visualizers produced by leading Instagram creators for each track. Today, he shared the mind-bending visualizer for “Good Things.” View HERE. The clip, which premiered earlier today on Flaunt, was created by @Phibstuff. The song was produced by Ted and Christian Rich (Little Dragon, Snoh Aalegra, Mac Miller, Childish Gambino, Vince Staples).

Ted When says, “‘Good Things’ came from a place of struggle and questioning if it was time to giving up. Sometimes, it seems like we’re doing damage to our future selves by pursuing lofty goals which take financial, temporal and emotional sacrifice.  But, it’s those same goals and sacrifices that make us who we are and who we should become.”

With an impressive list of credentials and an innovative sound, the young artist is poised to break new ground. While morning showcases his roots in classic rock and fluency in hip-hop rhythms, Ted’s six-track EP ultimately sounds like nothing but himself. Premiering “Eyes Closed,” Wonderland said, “The genre-defying singer is back with …a hit driven by pumping electro basslines and intimate lyrics.” Variance hailed the wistful track as “irresistible.” “Edge Off” evokes the sense of isolation Ted experienced after moving from Los Angeles to Nashville. The Music Ninja praised the song as “remarkably relevant during the current global landscape.” “Guide Me Home” is about leaving somewhere and trying to take a memory with you.

Born in Cedar Rapids, Ted formerly fronted the acclaimed indie band Mansions on the Moon. The singer/songwriter/producer has toured with Wiz Khalifa and Mac Miller and worked in the studio with The Neptunes. All of these elements and experiences inform his new, genre-defying sound. Ted built his own home studio in Nashville – and built this new phase of his creative life completely from scratch, no previous solo releases, no social media profile, just leading with the music. His history, though, comes out not only in the remarkable range of his sonics, but also in the heart of his writing.

Reflecting on what inspires his songwriting, Ted says, “I think about the people I’ve loved in the past, where they are right now, about unrequited love – that theme is in a lot of the songs.”