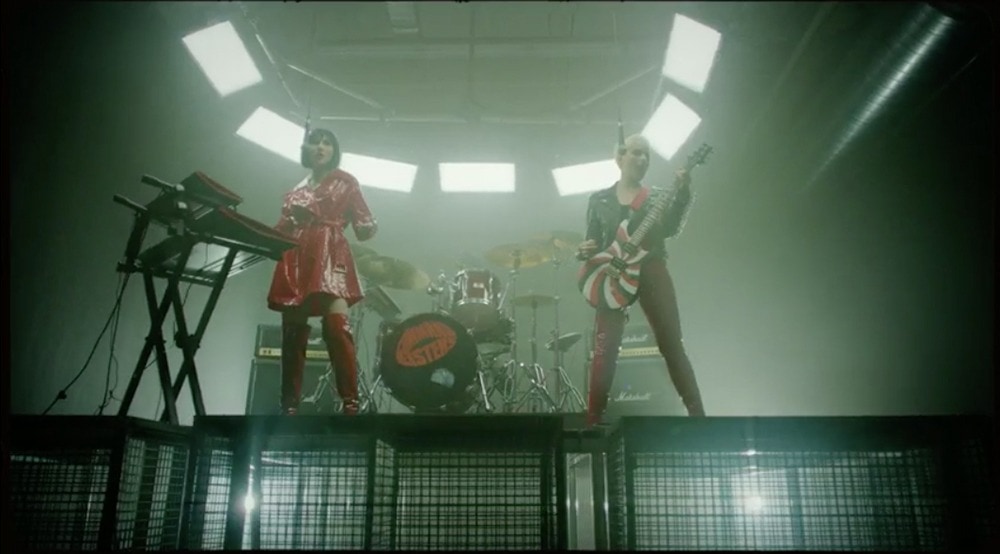 Today, the powerhouse duo Command Sisters, comprised of Charlotte [vocals, keys] and Sarah Command [guitar, vocals], have released the music video for their single “I Like It” via 21 Entertainment/Republic Records/Universal Music Canada.

Filmed before social distancing measures were in effect, the video plays off the sisters’ unique aesthetic, focusing in on the color red with a mind-bending visual capture of their distinct sound, style and talent. “I Like It” was recorded in Los Angeles by award winning producer Tim Pagnotta (Walk The Moon, Weezer, Blink 182, Neon Trees).

“I Like It” follows the duo’s debut single, “I Can Do What I Want To,” released in May. Watch the official video, which was personally shot, styled and directed in the band’s apartment during quarantine and filmed D.I.Y. on an iPhone HERE.