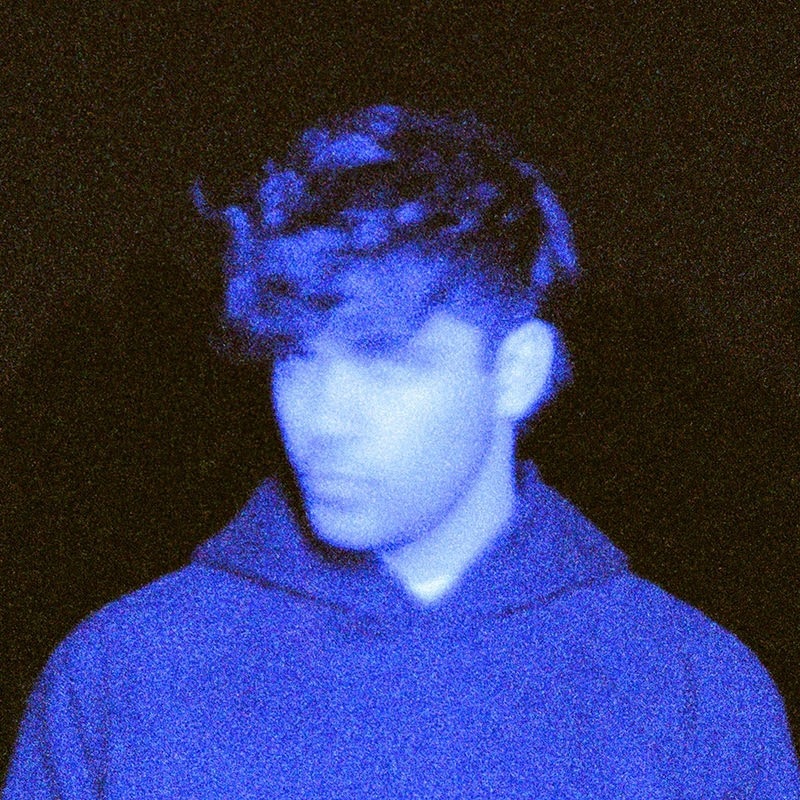 Do You Turn Red? contains six tracks recorded in his L.A. home studio – including his new single, “Tennessee,” which has already amassed over one million streams – plus Manos’ 2017 debut single, “In My Head.” Do You Turn Red? is also available for pre-order in cassette and opaque blue vinyl editions. For further details, visit Manos’ recently launched website at petermanos.com.

Do You Turn Red? is both a guidepost pointing toward what may come and a snapshot of this moment. Here is Manos at the front of his career, full of ideas, and all of them tangibly intimate. He has a knack for carving out his own space within something familiar, as these songs make clear. His taste dovetails perfectly with his skills as a one-stop shop singer, songwriter, guitarist, pianist, and producer. There’s the slyly sexy groove topped by his delicate falsetto on “You Don’t Know Me.” There’s the hypnotic cascade of guitar and odd samples that underpin “Zach’s Ballad.” And the way that “At Night” starts as a solitary psych-soul excursion but ends in a hail of live drums and ghostly oohs. “Do You Turn Red?” arrives after five songs of blue mood like a sudden rush of blood. It plays like a confession and feels as raw. Taken with his lyrics – equal parts diaristic share and poetic scrawl – it all feels deeply personal.