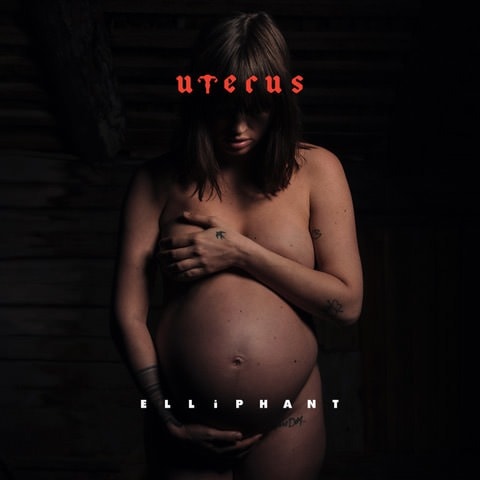 Lyrically, the track touches on the idea that the safety of the womb is gone with the wind the second you are born. It’s hard to live, hard to hold on to who you are, and even harder to let go of what you have become. The pureness of life is so fragile, and to be born is the beginning of the end.

Accompanying the new song is a stunning music video featuring the beautifully pregnant Elliphant. Directed by Stockholm-native Liza Morberg (Mapei, Loreen, Robin Schulz feat. James Black), the video was shot in and around the majestic grounds of Sweden’s Tullgarn Palace.