The Avalanches Share Two New Tracks, “Wherever You Go” and “Reflecting Light” 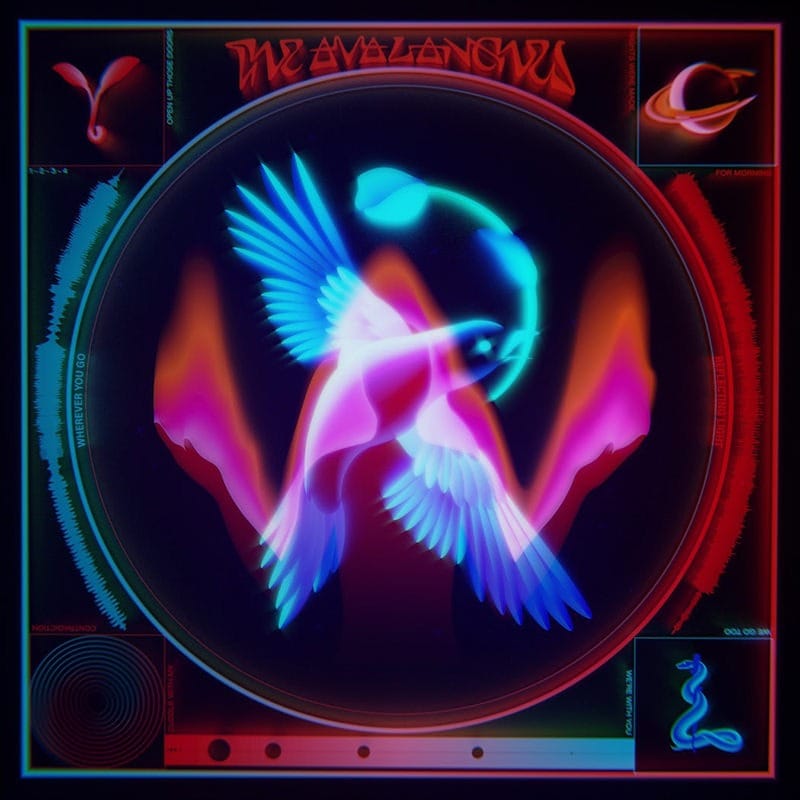 Today, The Avalanches have shared two new songs from their forthcoming album along with a pair of stunning visualizers. “Wherever You Go” feat. Jamie XX, Neneh Cherry and CLYPSO premiered in the U.K. earlier today on the BBC 6 Music’s breakfast show. The Avalanches, with co-production from acclaimed UK musician/producer Jamie XX, have created an epic track that begins with greetings from planet Earth – sampled from The Voyager Golden Record, a gold-plated copper disk launched into space by Voyager 1 and 2 in 1977 – and erupts in a frenzy. Vocals from the iconic Neneh Cherry and Sydney-based troptronica producer CLYPSO capture this moment in time, when love and music still offer hope in the face of “the whole damn world incinerating.” Mick Jones (Big Audio Dynamite, The Clash) plays piano on the track. Listen to “Wherever You Go” HERE and watch the visualizer below.