Reo Cragun Joins Forces With Ayo & Teo for “Cuss You Out” 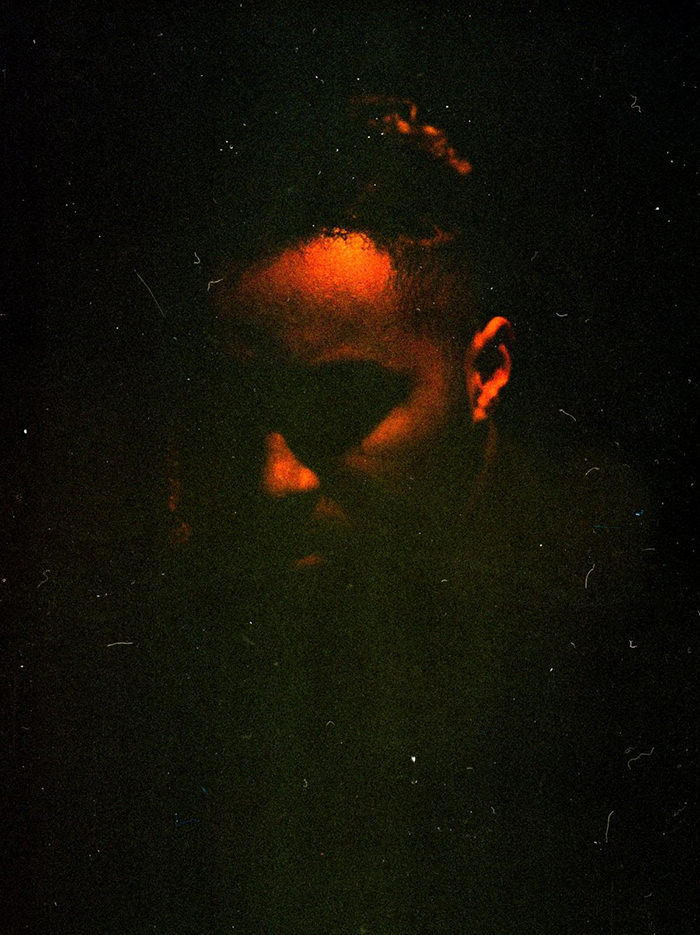 Alternative R&B artist, songwriter, producer and multi-instrumentalist Reo Cragun has joined forces with beloved dancing hip-hop brother duo, Ayo & Teo (of “Rolex” fame which has garnered over 2 billion streams since its release) for a re-imagined version of his latest single, “Cuss You Out.” The song touches on self-worth in the wake of a relationship and the search for a much-needed change and featuring a laid-back electro-tinged beat that stomps through a swagger-filled hook. Listen now below.

Ayo & Teo’s added verse turns the already incredible song into an undeniable summer-ready smash.The “Cuss You Out (Remix)” will be featured on Reo’s newly announced EP, Beam Me Up, coming soon via D2 Entertainment and BMG. The remix follows the release of the original version as well as the first single from Reo’s Beam Me Up EP, “Grown Men Don’t Cry“.

“Ayo & Teo were able to bring the song to a different level,” said Reo Cragun. “Sometimes things can get a little crazy in life, especially these days, so sometimes you might have to resort to cussing someone out to get your points across. Sounds pretty dark haha, but you get the picture.”

“We like how he grabbed us for this high energy track that talks about what our generation goes through & what we go through; toxicity,” add Ayo & Teo.

An eclectic, versatile musician who can perform on all instruments, Reo has amassed more than 50 million Spotify streams and collaborates with some of the world’s premiere DJs across alternative, R&B, hip-hop, and EDM. Growing up surrounded by nature and the elements in Washington state, he honed his musicianship early listening to a diverse array of artists including Green Day, Linkin Park, Kid Cudi, The Notorious B.I.G and Eminem.

His early work established him as a performer unafraid to make a personal statement with his music. Reo has since opened for BILLIE EILISH on the “Where’s My Mind” Tour and teamed up with FLUME on the track “Friends” followed by a collaborative EP with Flume titled Quits. His video for “On My Way” has garnered over 2.6 million views. Reo has garnered praise from the likes of Paper, Uproxx, Hypebeast, Consequence of Sound, Pigeons and Planes, Complex, Earmilk, Office, Huff Post, Ones To Watch and more.