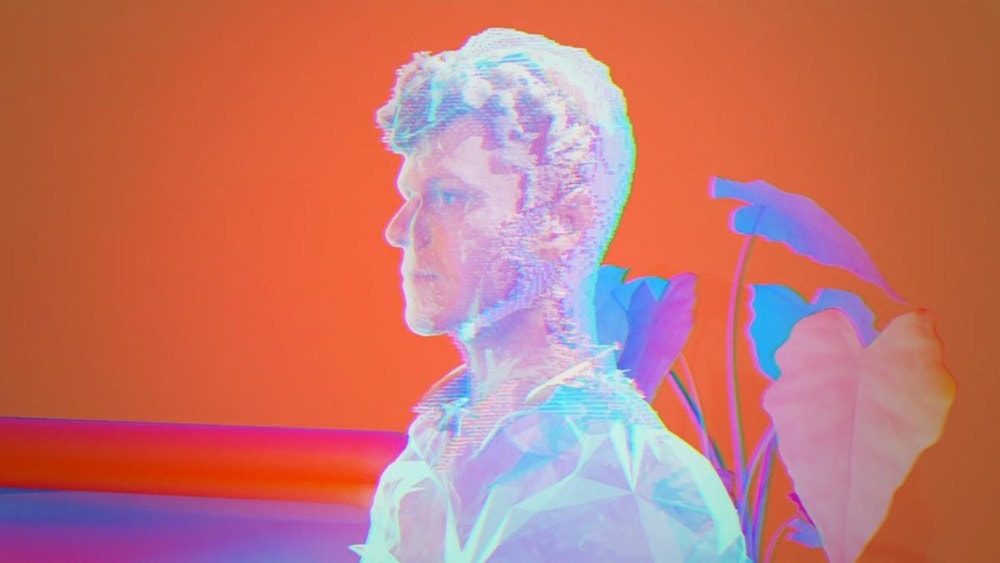 Today, Chaz Cardigan shared the official video for his new single, “Everything’s Wrong.” While Vulnerabilia, his early 2020 EP, examined living with panic disorder, Chaz’s new song is all about not letting a breakdown keep you broken down. Directed by Haoyan of America (Crumb, Cautious Clay), the accompanying video features a scanned 3D model of Chaz, coming to life. The model was created using photogrammetry in a virtual environment.

Haoyan explains, “We approached the videos as a four-part series (quadrilogy) to support Chaz’s upcoming project. Each subsequent video loosely relates to and builds on the previous ones. The series will touch on topics like technological hubris, infinite regress and memory.”

Chaz performed “Everything’s Wrong” on “Today In Nashville” earlier this week. View HERE. Check out his recent Nashville Scene “No-Contact Show” session HERE. Chaz also performed at To All The Music, a virtual concert event celebrating the vinyl release of the To All The Boys: P.S. I Still Love You original soundtrack, which includes his contribution, “As I’ll Ever Be.”

A classically trained pianist who taught himself to play guitar, bass and drums, Chaz grew up near Louisville, KY. Inspired by Prince and Stevie Wonder’s achievements in self-producing, he saved up enough money to purchase a four-track recorder and began recording himself at age 10. By the following year he was gigging in local punk bands. Upon moving to Nashville at age 17, Chaz began producing in a local hip-hop collective called The Diatribe. He made his full-length debut with the 2017 album I and soon was selling out headline shows throughout Nashville. Chaz is the first artist jointly signed to Capitol Records/Loud Robot. Loud Robot is the record label from J.J. Abrams’ production company, Bad Robot.