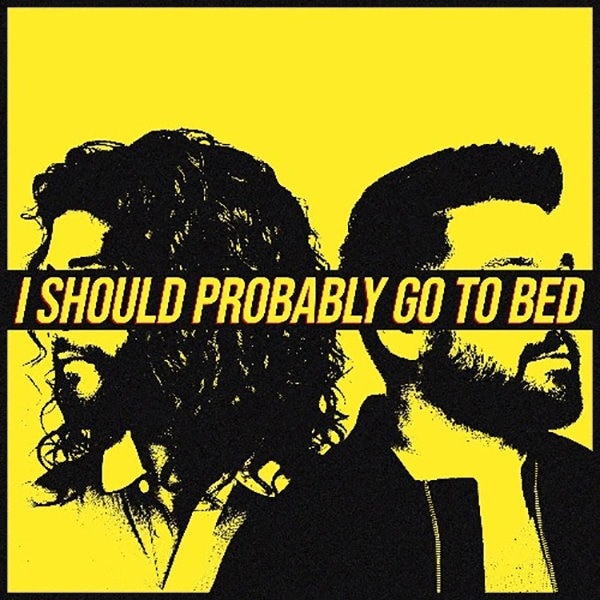 “I Should Probably Go To Bed,” the brand new single from Dan + Shay, is available worldwide now. The accompanying music video, which can be seen below, is filled with surrealist imagery and physics-defying action. Written earlier this year, the song was produced entirely by the group’s Dan Smyers; every instrument was performed and recorded by Smyers at his home studio in Nashville, TN.

“I Should Probably Go To Bed” follows on the heels of the duo’s multi-week No. 1 hit “10,000 Hours” (with Justin Bieber), which became the biggest first-week streaming total in country music history and was the fastest country song to reach one million U.S. track equivalents in 2019, earning over 3.1 million U.S. track equivalents to date, and more than one billion global streams. “10,000 Hours” is the first song by a country duo or group ever to debut in the Billboard Hot 100’s Top 5, and spent 21 consecutive weeks at No. 1 on Hot Country Songs (4th longest run in chart history). The worldwide smash has achieved 2x Platinum certification in Australia and Canada, Platinum certification in the Netherlands, and Gold certification in four other countries.