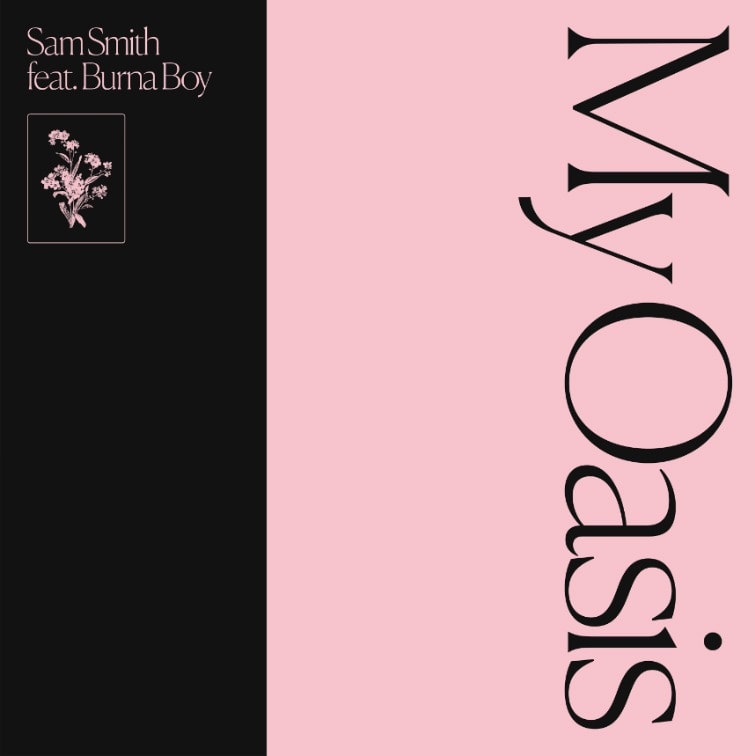 Sam Smith and Burna Boy join forces on Smith’s new track “My Oasis,” out now via Capitol Records. “My Oasis” marks the start of a new chapter for Smith who has to date sold over 25 million adjusted albums worldwide. Born from a mutual respect for one another, Smith and Burna Boy made this cross-continent collaboration happen over the last few months and the result is a brilliant song of love lost and longing, intertwining their distinctive vocals.

“This track has been a beautiful release of emotions for me during this time,” says Smith who wrote the track with Jimmy Napes and Burna Boy. “I’ve been a fan of Burna Boy for years now and am so happy to have a tune with him.”

Since the release of their 2014 debut album, In The Lonely Hour, Smith has sold over 25 million adjusted albums worldwide. They have won four GRAMMY Awards®, an Oscar, a Golden Globe and three BRIT Awards. Smith’s sophomore album, The Thrill Of It All, debuted at No. 1 on the Billboard 200 in 2017 and also topped the charts in the U.K., Ireland, New Zealand, Norway, Sweden, the Netherlands and Belgium. Awarded four stars by Rolling Stone, the album included the hit single “Too Good At Goodbyes,” which recently became Smith’s second song to receive over a billion streams on Spotify, after “Stay With Me.”

In the course of the last year, Smith has released a quartet of smash singles. The chart-topping collaboration with Normani, “Dancing with a Stranger,” has sold more than 13 million units and racked up over 2.5 billion streams worldwide. It was followed by “How Do You Sleep?,” which has amassed over 8 million units and 1.5 billion global streams. “To Die For,” released along with its accompanying video on Valentine’s Day, has surpassed 35 million video views and the powerful and unabashed slice of pop perfection, “I’m Ready” with Demi Lovato will appear on Smith’s forthcoming third studio album.