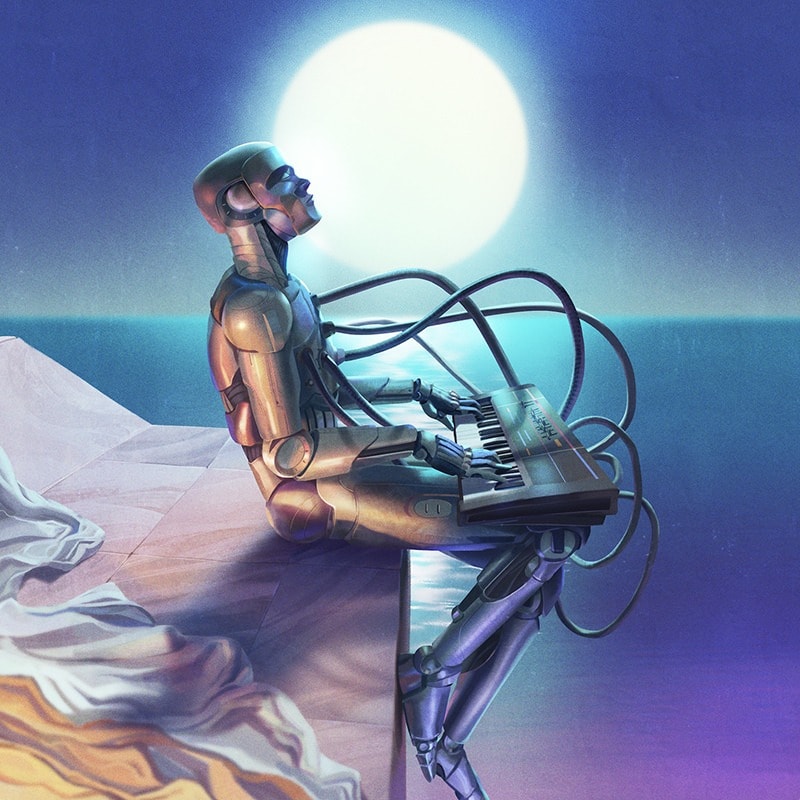 Alternative pop duo, Sam The Astronaut have released their latest single, “Monster Squad (Love so Crazy)“. The track, which can be heard now below, is taken from their upcoming album, Midnight Carlight, out August 28, 2020.

“Monster Squad (Love so Crazy)” is a feel-good summer anthem, inspired by 1987’s The Monster Squad. The band’s TJ Gibson made the beat after watching the movie, with a focus on the final line where the army guys ask the kids “who are you?” and they respond with “we’re the Monster Squad.”

Of the track, the pair said, “We used gear from the ’80s to reinforce the creative channel from the movie: Roland 707 on the drums, Juno 106 on the synth pads, the piano is a CP70, etc. Lots of Space Echo!

‘Monster Squad (Love so Crazy)’ revels in the confidence of being a part of something deeply meaningful. In our case, it’s about being in a band we believe in, and having a hell of a great time while simultaneously nurturing relationships and working 9 to 5 jobs.”