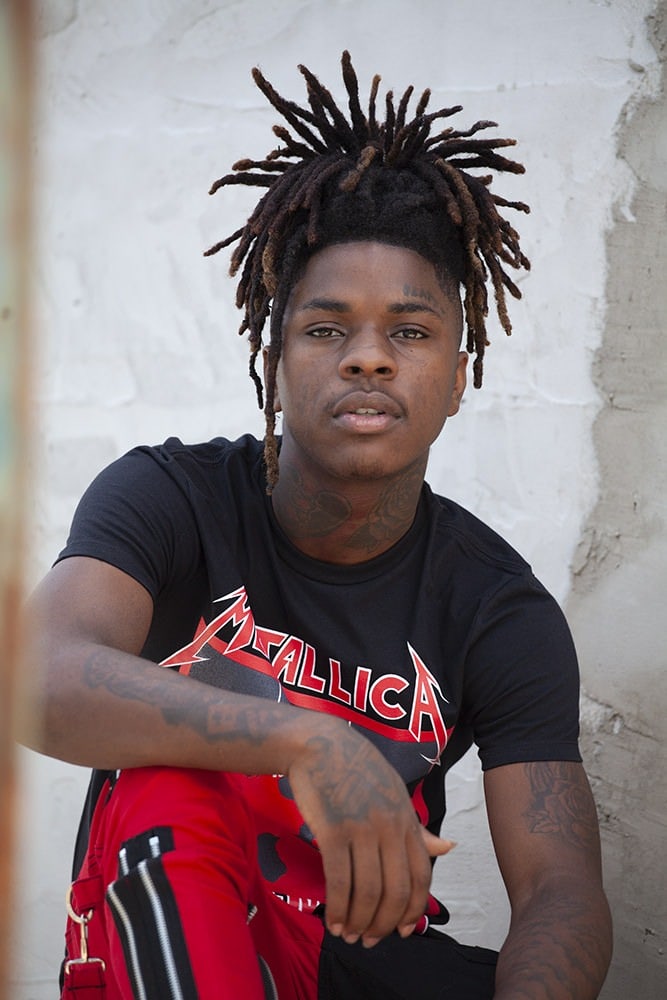 The Chattanooga, TN, rapper has only been recording for nine months and has already amassed over 10 million streams on his own. His self-released debut mixtape Zy Story charted on Apple Music.

Slatt Zy hails from a musical family (with 12 brothers and sisters) and prides himself as a rapper that can sing and freestyle with an incredible worth ethic. In less than a year Slatt Zy has released not only Zy Story but over 10 music videos. With early support from WORLDSTARHIPHOP, SAY CHEESE!, LYRICAL LEMONADE, and ELEVATOR MAGAZINE, he’s well on his way to rap stardom turning his life struggles into art.

Slatt Zy delivers raw-unfiltered melodic street verses with southern swag. Despite his young age, Slatt Zy has experienced more than most. He makes his stance clear that he handles drama anyway he sees fit, rapping in the hook “First off, rest in peace to my brother and/I’m sorry to my momma/ Out my top block hot like summer bitch/We strictly bout that drama/I can’t get this out my head /he want some smoke we leave him dead/Imma stand on ten fore i let them get me dead/I been steady city rollin’ on the top where we stay.”