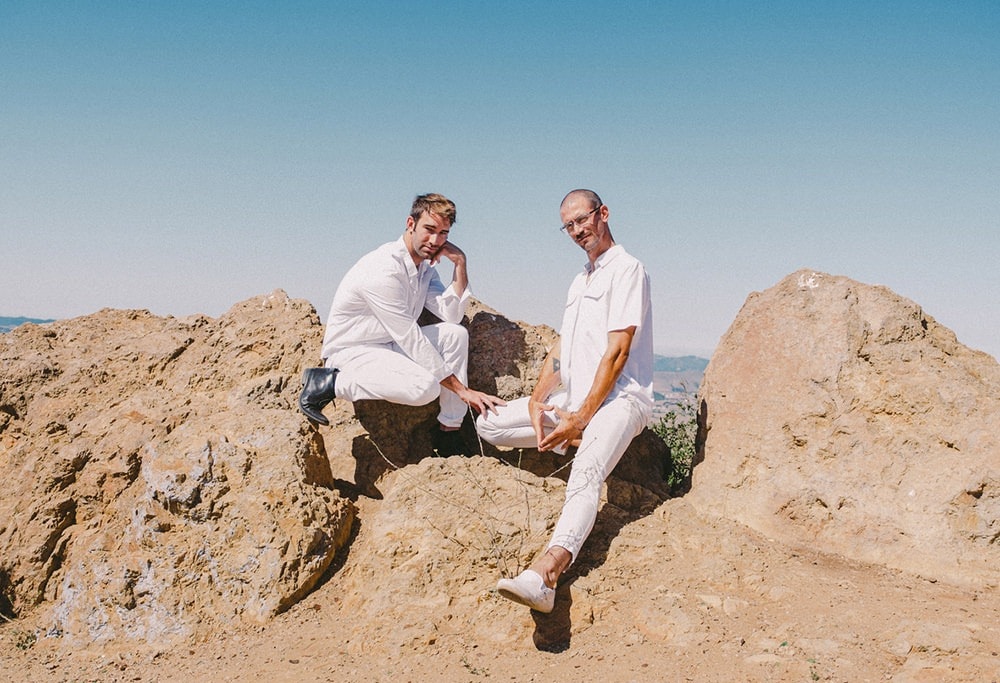 “I originally wrote this chorus about a close friend of mine who was in the hospital awaiting word from doctors whether or not her arm would need to be amputated due to a heroin-caused bacterial infection,” says vocalist, Cody Bowers. “I asked her why she resorts to drugs for comfort, her reply, “daddy issues”, hence the lyric. I didn’t know then how this song would encapsulate more than I originally intended with today’s current events. The confusion of a child experiencing isolation during the pandemic, a child of color questioning what it means to be black in America…and for a parent to not always have a comforting answer. I hope this song can bring a little bit of light, or ubiquity to the human experience right now. I want people to know that being lonely is ironically, a universal feeling that we go through all at once all at the same time, together.”