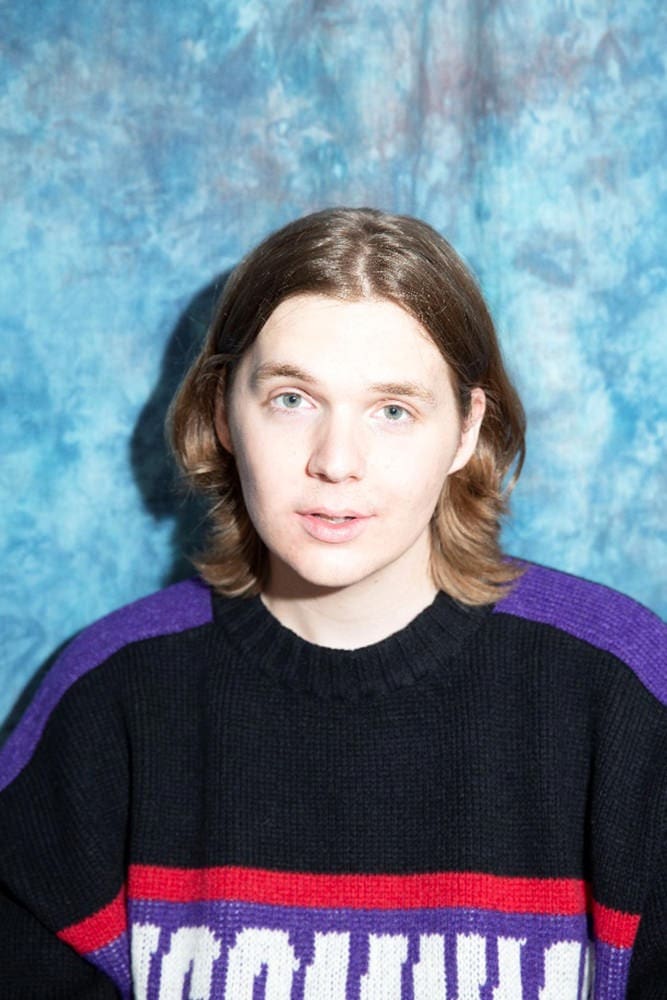 Los Angeles-based singer/songwriter/multi-instrumentalist JAWNY has shared his bombastic new single “Sabotage.” Angsty yet anthemic, “Sabotage” is the first song released from JAWNY’s upcoming project For Abby, due out via Interscope Records later this year.

Built on a brilliant collision of bright beats and snarling riffs, “Sabotage” finds JAWNY looking back on a bad breakup with no regrets. With his signature self-aware humor, the 24-year-old artist boldly celebrates romantic destruction at the song’s shout-along chorus (“I sabotage my love/Just because”).

“‘Sabotage’ is probably my most honest song on the entire project,” says the Bay Area-bred musician otherwise known as Jacob Sullenger. “I was feeling really defeated in the room that day, and I feel like the song kinda embodies that.”

Despite its fiery mood, “Sabotage” displays the same outrageous charm JAWNY has previously brought to viral hits like his acclaimed 2019 single “Honeypie.” Hailed as a “slacker-funk gem” by DIY Mag, “Honeypie” has seen a major resurgence this summer, with its video surpassing 10.5 million views on YouTube. In addition, “Honeypie” has now amassed over 53 million streams on Spotify, while JAWNY’s monthly-listener count has reached over 3 million.

Born Jacob Sullenger, JAWNY grew up outside Oakland and started playing guitar when he was just six-years-old. At age 13, he began making beats with his brother, eventually landing placements with several rappers in the SoundCloud scene of the late-aughts. By 2017 he’d gained a cult-like following thanks in part to a series of viral videos posted on Twitter, and drew further buzz in 2018 with a self-titled debut EP made under the name Johnny Utah. In 2019, he broadened his fanbase with widely praised singles like “Honeypie” and “4Tounce.” As labels came calling, JAWNY landed a deal with Interscope Records by the end of the year. With a process he describes as “very scatterbrained and manic and all-over-the-place” — and a happily warped musicality equally inspired by Tyler, the Creator and STRFKR — the L.A.-based artist is set to release his debut project for Interscope in late 2020.