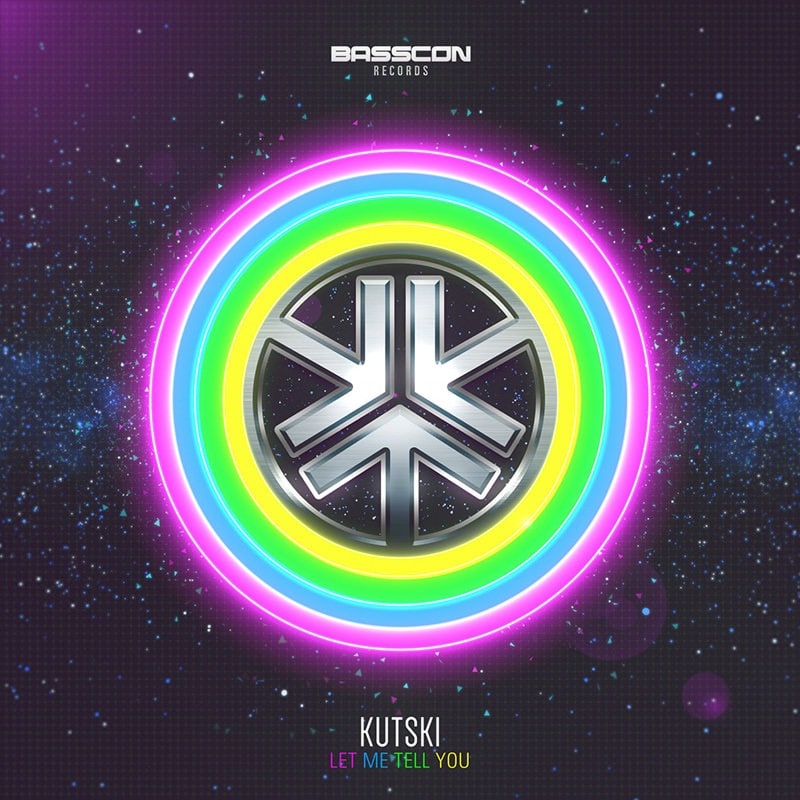 Genre-blurring hard dance producer, Kutski is making his debut appearance on Basscon Records with a chaotic shapeshifting single, “Let Me Tell You“. Listen to the track now below.

Having built an acclaimed reputation for harnessing chameleonic-like characteristics in the studio, UK-based producer Kutski continues to shock-and-awe with a discography that allows him to flit between a wide array of harder genres. His latest creation “Let Me Tell You” is an epic showcase of his sonic fluidity as an artist. Storming out with a vocal hook reassuring the listener that this place is exactly where they belong, Kutski weaves in a quick jab of mellifluous keys and synth stabs before unleashing the pummeling force of the monstrous kicks, screeching progressions, ascending arps, and uplifting chords. The call-and-response from the lead keeps you on your toes, while the energy shifts seamlessly take place right beneath your feet via clever switch-ups that prove he’s impossible to slap a label on.

“Having such a diverse style as a DJ makes it hard capture my sound in production sometimes,” says Kutski. “However, I feel ‘Let Me Tell You’ represents all my loves within the harder styles in a 5-minute chaotic journey through hard beats!”

Kutski has touched down on a vast and impressively disparate list of labels that count off camps like Be Yourself Music, Damaged Records, Nothing But, and his very own Keeping The Rave Alive. The latter also doubles up as an ongoing podcast built on repping “360 degress of Harder Styles,” with over 400 episodes in its current run. Whether he’s dicing through genre constraints or lifting your mood with his magnetic on-air personality, Kutski continues to keep the dancefloor guessing in the best of ways.
Share. Facebook Twitter Email Reddit