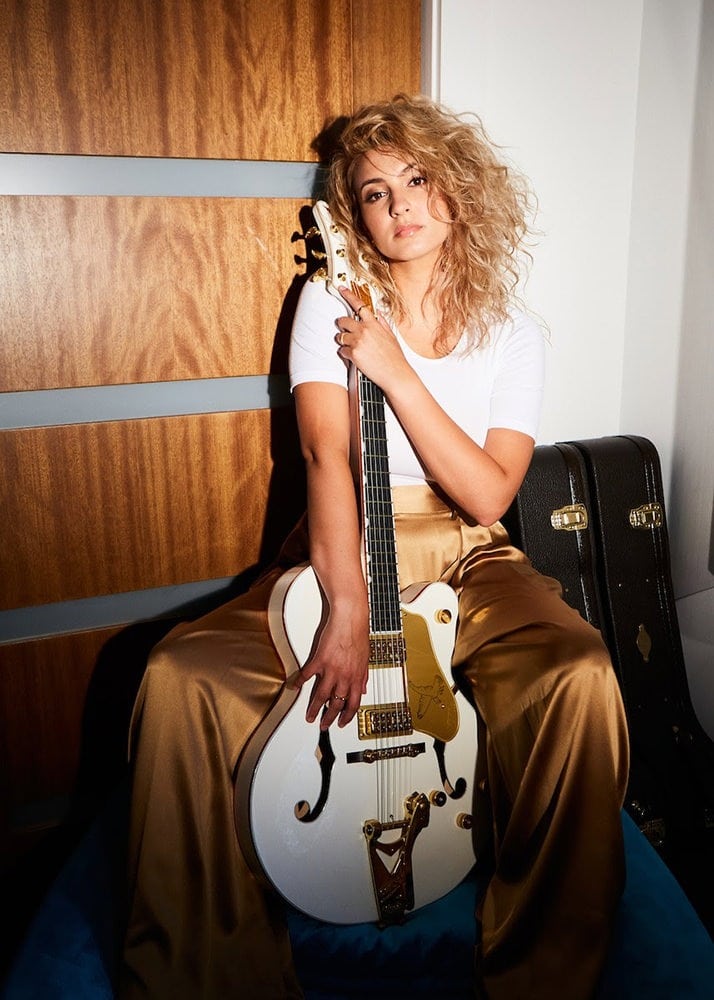 Tori Kelly has unveiled her new single, “Unbothered,” and the accompanying lyric video. The summery throwback finds Tori sounding empowered while describing the exhilaration of getting over an ex. She collaborated remotely on the track with writers Chloe George and Micah Premnath and producer Jorgen Odegard (P!nk, Yungblud).

“Unbothered” is the first single from Solitude, a five-song EP that Tori recorded at home during quarantine. She will perform on “The Late Late Show with James Corden” this Thursday, August 13 – the eve of the EP’s release. Fans who pre-save/pre-add Solitude will be entered to be invited to a Zoom party with Tori post-release.

In a nod to her early days of recording covers, Solitude includes Tori’s poignant acoustic version of Drake’s “Time Flies.” The Honey Pop hailed the track as “out-of-this-world.” Idolator said, “As expected, the 27-year-old makes [‘Time Flies’] her own with a stunning vocal.” View Tori’s acoustic, at-home performance of “Time Flies” HERE.

Since making her debut with 2015’s Unbreakable Smile – a widely acclaimed album that entered the Billboard 200 at No. 2 – Tori Kelly has lit up the pop landscape with her breathtaking vocals and full-hearted songwriting, amassing nearly 2.5 billion combined global streams to date. With her 2018 passion project Hiding Place, the L.A.-based artist continued to captivate audiences and took home two prizes at the 2019 GRAMMY Awards: Best Gospel Album and Best Gospel Performance/Song for the hit single “Never Alone.” On her powerfully personal 2019 album, Inspired By True Events, Kelly offered up her bravest and most bracingly candid work to date. She supported the album with a 2019 U.S. tour and an early 2020 U.K. run.

With her 2020 European tour cut short due to COVID-19, Tori began collaborating with artists like Demi Lovato, JoJo and Alessia Cara online via her “QuaranTEA with Tori” series (view highlights HERE) and working on new music.