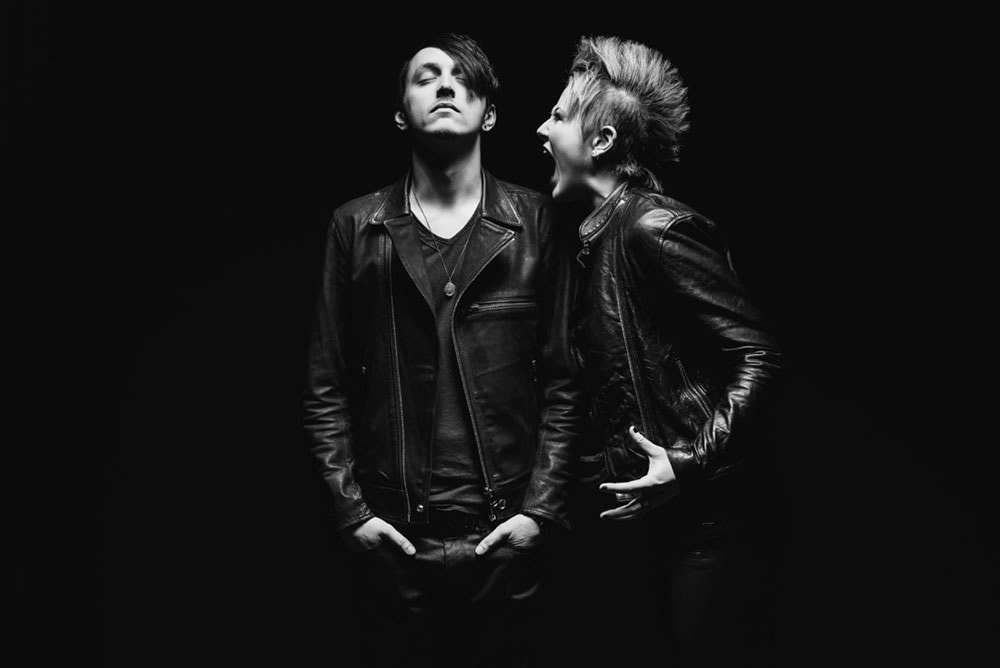 Otherworldly rock duo Black Satellite have released their brand new single, “Void“. Listen to the track now HERE or below.

The track, mixed by the legendary Ben Grosse (Marilyn Manson, Breaking Benjamin, Filter), and features Luke Holland (The Word Alive) on the drums, is the first taste of the band’s forthcoming album, Aftermath. The band shares, “The concept behind ‘Void’
is realizing you’re not heading in the right direction mentally and allowing yourself to be devoured by your darkness anyway, and almost relishing in it. There’s a certain kind of beauty to be found in even the darkest parts of the psyche.”


Called a “rock band beyond definition” by idobi Radio, Black Satellite have been crafting mind-blowing alt-rock for over six years. Comprised of Larissa Vale (vocals) and Kyle Hawken (guitar), the band quickly formed a loyal bond that created the foundation for Black Satellite.

Black Satellite was named one of Alternative Press’ “12 Bands You Need to Know” sharing that “Frontwoman Larissa Vale offers an aggressively elegant vocal range that pairs perfectly over Kyle Hawken’s melodic guitar riffs and instrumental work. Each song from Endless effortlessly shows off the duo’s provocative sound and captivating alt-rock essence.” Additional support from the band from outlets like Billboard , Loudwire , Huffington Post, New Noise Magazine, Alternative Press and more have continued to validate and solidify Black Satellite’s place in the rock world.