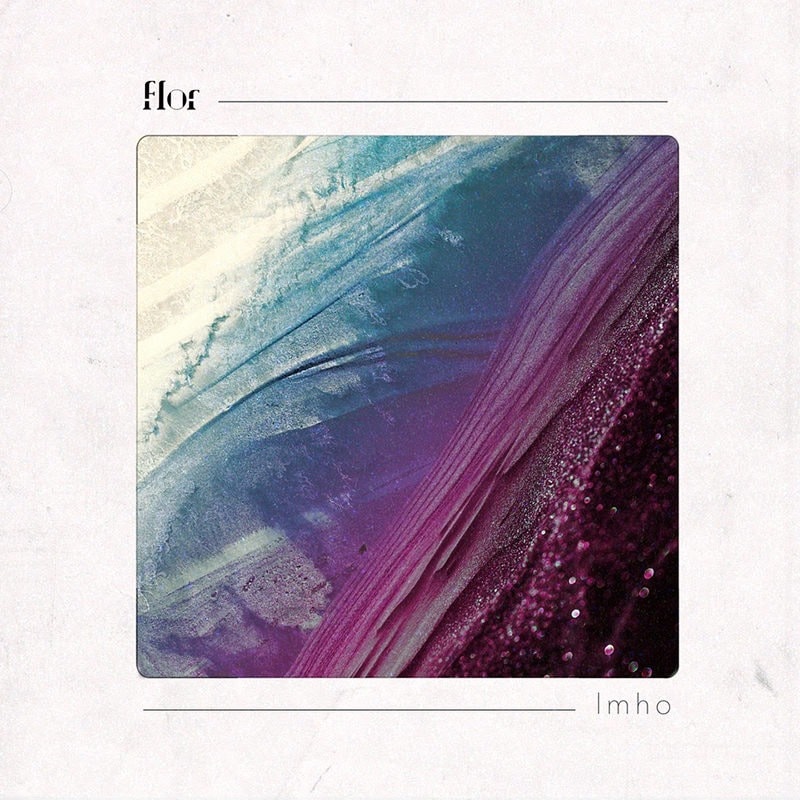 Los Angeles, CA alt-pop band flor have released a new standalone single entitled “lmho”. The track marks the first new original music from the critically acclaimed quartet since their 2019 sophomore album, ley lines. “lmho” is available to stream and download starting today HERE via Fueled By Ramen. Watch a lyric video for the song below.

“‘lmho’ was written around the time come out. you’re hiding was completed. Most of my lyrics try to look at the bright side, but this song had no barriers. I was simply spilling my sadness, confusion, and heartache into our music,” shared flor frontman Zach Grace. “There are points in our lives where we feel completely out-of-control and stuck, and I did my best to be honest with myself and write exactly how I was feeling. Four years later, and our world is at a halt—some of these feelings have a way of coming back again.”

flor’s sophomore full-length, ley lines was released in September, 2019, and is available physically and digitally HERE via Fueled By Ramen. Singles including “slow motion” and “dancing around” received praise from Nylon, Ones to Watch, and Earmilk, and were prominently featured on playlists including Today In Music on Apple Music, Brand New Music on Amazon Music, and New Music Friday on Spotify. ley lines was co-produced by singer/guitarist Zach Grace and bassist Dylan Bauld in Bauld’s home studio in Los Angeles, over several writing sessions with guitarist McKinley Kitts and drummer Kyle Hill.

In March, flor wrapped their second US headline tour in support of ley lines. The trek followed the band’s massive Ones To Watch Presents: flor North American tour, which saw them perform their largest sold-out headline shows to date. flor has previously supported Paramore, Hayley Kiyoko, Walk The Moon, and Andrew McMahon in the Wilderness on the road.