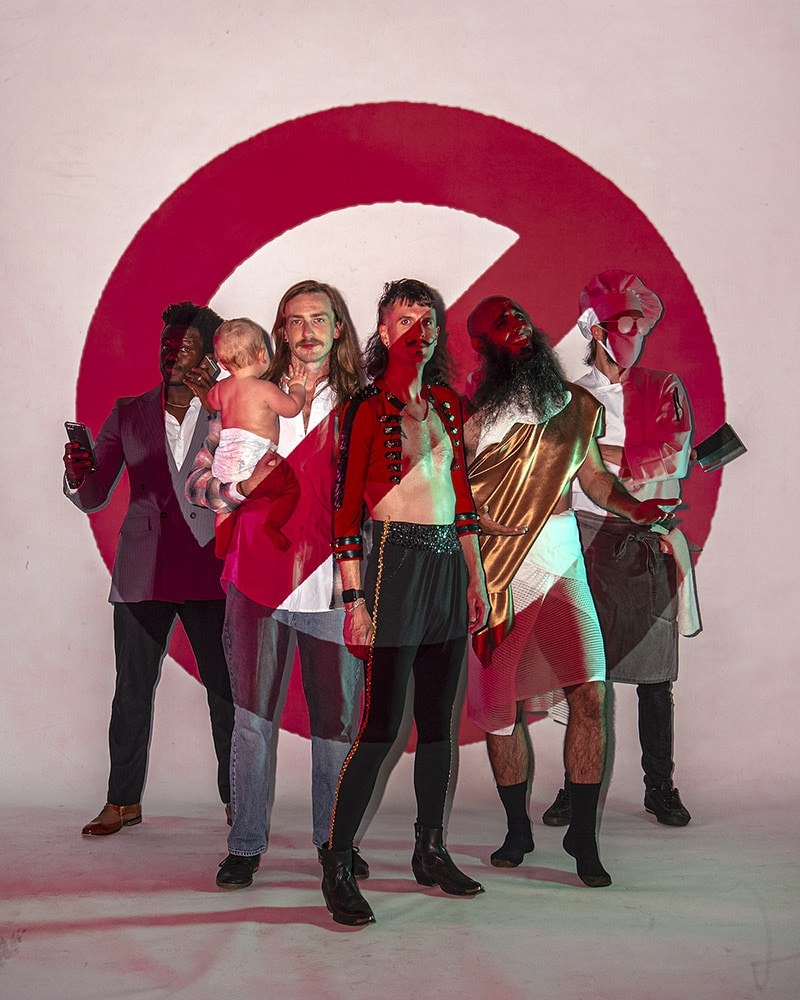 Earlier this year, Foxy Shazam delighted fans by returning from their extended hiatus with “Burn” and “Dreamer” – two dynamic anthems worthy of the beloved catalog that has left fans clamoring for more music over the past five years. Today, the band proves that they’re still capable of the incredible visuals to match the music with the debut of the official video for “Dreamer”. The video alternates between a high-powered performance by the band in a garage and ethereal footage exhibiting the sanctity of nature. In doing so, it matches the vibe of the song, which bounces between a reflective ode to the natural world and a compelling hook – accented by a propulsive bridge where the guitars and percussion kick the track into overdrive.

From the opening piano chords and reverb-rich vocals, the listener can close their eyes and find the reprieve of their favorite natural hideaway. Despite its portrayal of peace in the midst of chaos, “Dreamer” still manages to rock out in an undoubtedly ‘Foxy’ way that is sure to make it a highlight of the band’s famously epic live show for years to come.

In the words of Foxy Shazam’s enigmatic frontman, Eric Nally:
“Nature is a quiet truth that lies within everything.
Dreamer is about learning that.”