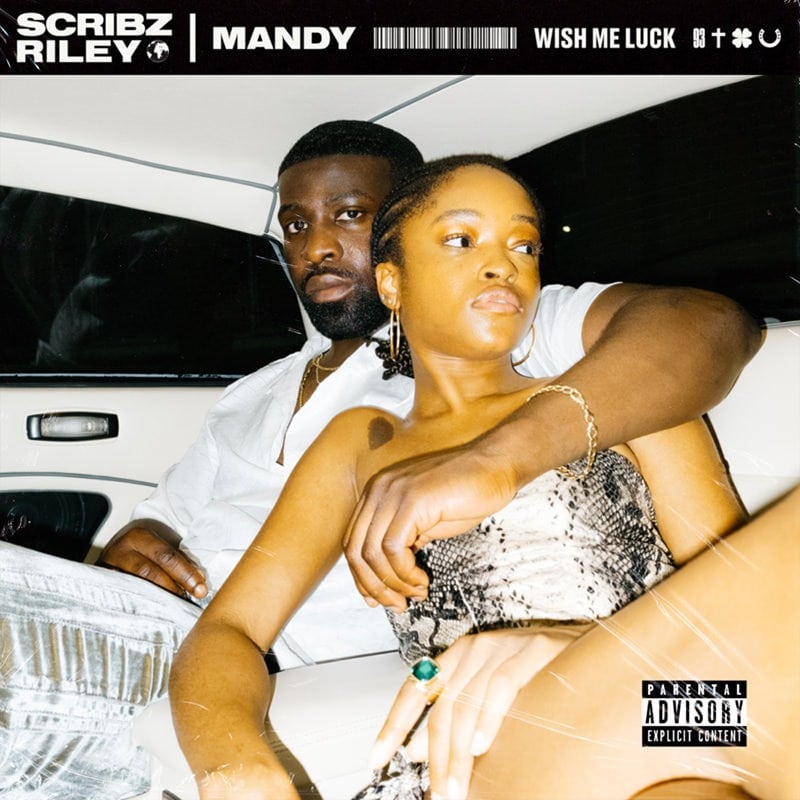 Scribz Riley has released the video for his new single, Mandy, out now. Listen HERE and watch the video below.

Despite having only released two singles so far, Scribz has cemented himself as a name to watch. With his acclaimed debut single East Side, which has received 1.5 million streams, 26-year-old Scribz introduced himself to the world as an artist alongside a producer.

Hailing from East London, but residing between London and LA, he has worked with artists such as Khalid, H.E.R., J Hus and Cardi B over the last few years and has established himself as an acclaimed award-winning producer and songwriter, impressively achieving two Grammy awards along the way. He followed his debut with recent single Impress Me featuring Headie One, which continued Scribz’ sharp and unique sound, amassing 2.5 million streams worldwide.

With new single Mandy, premiered by DJ Target on BBC Radio 1Xtra in the UK, Scribz goes back to his Nigerian roots with Afrobeat production set amidst an upbeat R&B melody to create a laid-back late summer anthem. A realistic love song, the track is as fresh as its take on relationships, and the affecting video plays out the acceptance of a romance coming to an end, with Scribz and his heroine ‘Mandy’.

He says; “I wrote the track in LA & finished it in London. It was a quick freestyle and took me 40 minutes to write, which is really quick for me. The song is about getting to that place in a relationship, where as much as you still love that person, you can feel it’s coming to an end. Sonically, I didn’t want the song to feel sad, I wanted it to reflect that moment of acceptance. As much as it is a sad time, you know it’s the right thing do, so might as well turn up to and move on.”

Keep an eye on Scribz Riley – with an energizing, edgy and current sound that blends multi-genres with R&B and Rap, he is one of the most exciting new artists this year.