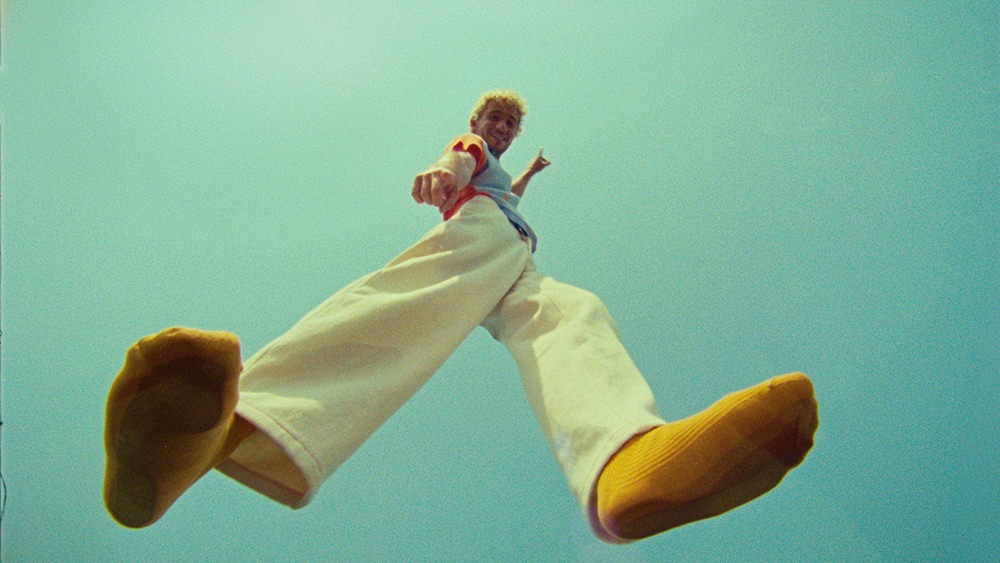 Platinum-Certified singer, songwriter and producer Jeremy Zucker has unveiled the video for his latest single, “supercuts”. Watch the video now below.

Directed by Jason Lester [JP Saxe & Julia Michaels, Lauv, Fall Out Boy] and shot in Los Angeles, the feel-good video celebrates the last days of a suburban summer and brings the sunny “supercuts” to life. Since its release, “supercuts” has amassed over 15 million global streams and 2 million lyric video views. Earlier this month, Zucker made his late night television debut performing the song socially-distanced in New York on The Late Late Show with James Corden—watch the performance HERE!

Of the video, Jeremy says, “For the music video, I wanted to play off of iconic, memorable images from my upbringing in a very typical American suburb. The crew and I had a lot of fun capturing these moments using interesting angles, surrealist creative direction and just giving me the space to feel comfortable being myself on camera.”

“supercuts” was co-written and co-produced by Jeremy and Max Martin’s MXM camp in Stockholm, Sweden. Sunny guitar strums back-and-forth, as Zucker candidly details being in a relationship that you know is inevitably going to fail. Minimal instrumentation and bright chords offset the sing-song hook, “I don’t want to make your momma cry at dinner and see her at the mall next winter, at Supercuts, she hates my guts, well alright.”