Summerfell Drop New Single, “On My Own” 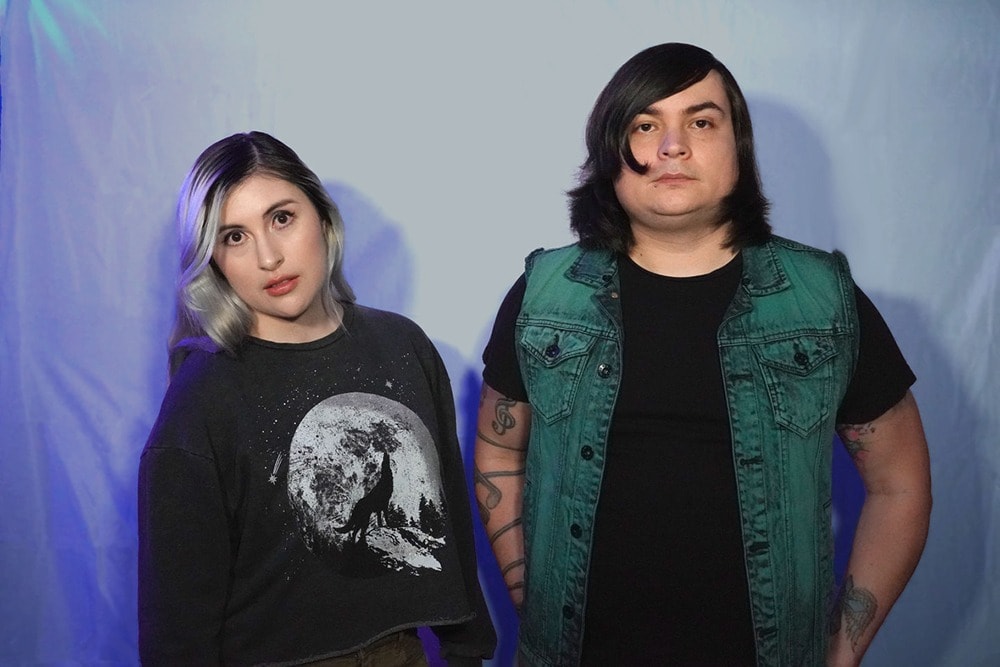 California pop-rockers Summerfell have dropped a heartfelt and hook-heavy new single, “On My Own“. Listen to the new track now below and watch the band’s new lyric video via YouTube.

Since their inception in 2017, Buddy Rundblade and Vanessa Wolff have crafted an emotive and thoughtful brand of hook-heavy, alternative rock. Soaring melodies and accessible lyricism is the Anaheim natives’ vehicle for championing inclusion and acceptance, something they hope to express in their music.

Debut EP, 2017’s ‘Locked Away’ set a promising platform for the band, but the Summerfell sound has gone from strength to strength since the turn of the year, with singles “Why Can’t I?” (Liz Phair Cover) and July’s “1932” blossoming with passion, emotion and pop charm.

Having worked with Seth Henderson (Real Friends, Knuckle Puck, Right on, Kid) on their debut release, Summerfell have earned acclaim across the state, shows at Chain Reaction & Malone’s as well as the Staycation Tour with Sink and Hideouts both helping the band project their sound to an array of eager new ears.

With new single “On My Own”, Summerfell’s positivity and heart shines through at a time when it most needed.