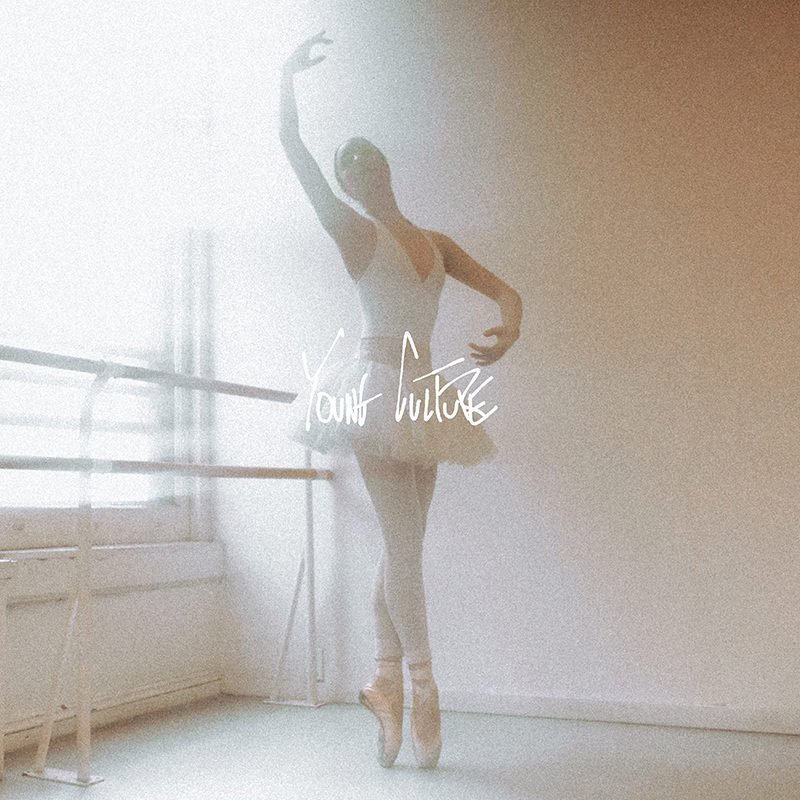 Pop rock band Young Culture has announced details of their highly anticipated debut full-length record. The self-titled album is set to be released on October 16th via Equal Vision Records. Today, the band has also shared new single “Better Off As Friends,” which follows previously released “I’ll Be There” and “Holiday In Vegas.” Check out the new song and pre-order Young Culture now, here: youngculture.lnk.to/self-titled.

Vocalist Alexander Magnan shares: “We’re so stoked to share something fun and new with all of you as well as announce our first album. We hope you have as much fun watching it as we did making it.”

Young Culture, the group’s debut LP, encompasses the struggles of trying to find your way in your early 20s. With familiar themes of young love, the highs and lows of friendship and struggles with mental health, Young Culture has created not only a highly relatable album, but a lively group of songs to jump around and sing along to.

This dynamic self-titled release takes influence from hip-hop, country, hardcore, and alternative rock genres, all of which seamlessly blend the diverse backgrounds and styles of each member of the group. Coproduced by Sam Guiana and Anton DeLost with long nights fueled by cheap wine, Young Culture put their heart and soul into the recording of this record.

If there’s one thing Young Culture wants fans to take away from this release, it’s that this is Young Culture. The group delves into many different musical genres and techniques, and they believe that this album is the best representation of them as a group. If a new listener is looking to explore the sounds of Young Culture, this will be the album to do so.

“This album represents closing the chapter of youth and opening up to new discoveries,” Alex stated. “It is a recap of the past years for us as a group and individuals, and we want people to know that with this release, Young Culture is here and ready to go.”

Young Culture is a collection of songs that will make you feel fulfilled in leaving your youth behind, while still reminding you that growing up does not mean you have to lose your liveliness. Young Culture are three guys genuinely doing what they love – connecting to listeners through their experiences and sharing an overall love for their community.

Pre-orders for Young Culture, out October 16th via Equal Vision Records, are available now at youngculture.lnk.to/self-titled.