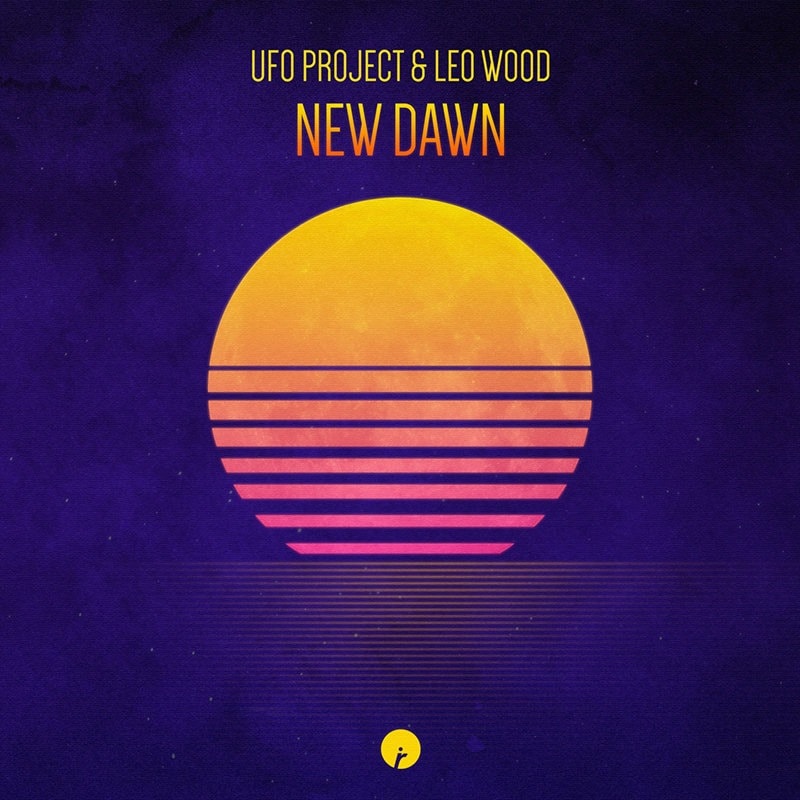 UFO Project is making their debut appearance on Insomniac Records with an uplifting drum & bass single by the name of “New Dawn.”

Over the years, the Spanish-based duo known as UFO Project has had multiple sighting from all across the bass music spectrum. From their wonky breaks-driven creations to the brain-tickling trap offerings—and everything in-between—the unstoppable pair of producers have done an outstanding job at leaving no low-end genre left untouched. They last surfaced within the Insomniac Music Group family when they popped off with a dizzying hip-hop-leaning beat “Aulós” on the first installment of Bassrush Records’ ‘The Prophecy’ compilation album.

For their next single, they are being spotted hovering above DnB territory with a stunning slice of liquid that delivers an abundance of bliss and is only further bolstered up by the vibe-raising vocal delivery of UK singer/songwriter Leo Wood. Rising slowing up from the horizon with tender keys and the warm embrace of Wood’s powerful belting, the track quickly gets underway once the delicate broken beat starts to drift purposefully beneath the soothing synth thrums that ebb and flow with meaningful intent. At the midway point, her cadence takes an uptick in speed that is matched superbly by scampering phrases before sinking into a lulling breakdown, leading seamlessly into the closing sequences. In a time where any glimmer of hope feels like a breath of fresh air, “New Dawn” provides positive vibes in spades.

UFO Project has built a name around experimenting with various sounds and styles, with a well-rounded discography that speaks to such talents. With previous releases spread out all across the scene, they’ve touched down on an impressive range of labels such as Circus, Deadbeats, Punks, Alkimia Recordings, and more. Insomniac Records is excited to be the next ones in line to cosign on their career and invite them on the catalog with the label’s first-ever drum & bass record.